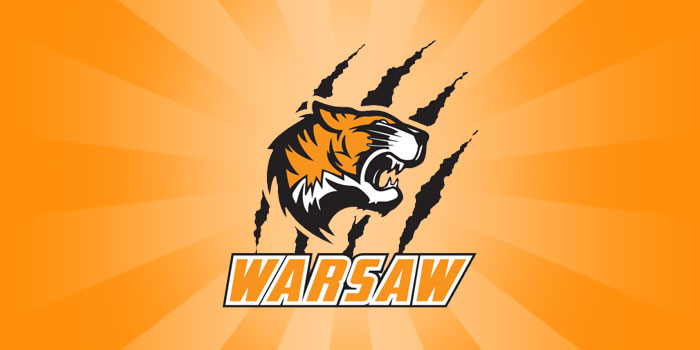 The accolades continue to add up for former Warsaw basketball stars Kyle Mangas and Paul Marandet.

The dynamic duo, who led the Tigers to a semistate appearance in 2016, were named Monday to the Watch List for the 2018 Bevo Francis Award.

Mangas is having a phenomenal freshman season at Indiana Wesleyan University. The 6-3 guard, who was an Indiana All-Star in 2017 and finished fourth in program history in career scoring, is coming off a career-high 40-point performance Saturday in an overtime win over No. 2 Saint Francis.

Mangas, who was honored as the Ink Free News Player of the Year in both 2016 and 2017, is one of just two freshmen in the country named to the 100 players on the Watch List for the Francis Award. The other is Spencer Levi of the University of Dallas.

Mangas is leading his team in scoring at 21.4 points-per-game and also paces the Wildcats with 59 assists and 44 treys. He is also averaging 5.1 rebounds per game for IWU, which is 15-5 overall and 6-2 in the Crossroads League.

Marandet is putting together a stellar sophomore season for Spring Arbor University, also a member of the NAIA powerhouse Crossroads League. The 6-0 guard is leading his team in scoring at 18.7 ppg. and also averages a team-high six assists per contest.

Marandet, who was the Ink Free News Player of the Year in 2015, is also playing a team-high 32.8 minutes per game for the Cougars and averaging 3.7 rebounds per contest. He is one of just nine sophomores in the country named to the Top 100 List.

Marandet has scored 20 or more points in the last five games for the Cougars. He had a career-high 34 points in a conference win at Goshen last week and added 21 in an 87-82 overtime league win at Grace College this past Saturday afternoon. The Cougars are 17-3 overall and 5-3 in league play.

Marandet was honored as the Crossroads League Player of the Week the past two weeks and then Mangas was selected for the honor this week.

IWU and Spring Arbor both return to conference play tonight. The Wildcats host Grace College in Marion, while the Cougars travel to Fort Wayne to play at Saint Francis. Both games tip at 7 p.m. Spring Arbor then hosts IWU on Saturday at 3 p.m.

Clarence “Bevo” Francis played for Rio Grande College in Ohio (now the University of Rio Grande) from 1952-54. The 6-9 Francis led his team to a 39-0 record in his first season there as he averaged 50.1 points-per-game, including scoring 116 points versus Ashland (Ky) College. Francis scored over 3,000 points in his two season at Rio Grande.

The Watch List, which includes 47 players from NCAA Division II programs, will be whittled to the Top 50 on Feb. 15. That will then be sliced to 25 on March 15 with the finalists named on March 31 and the third winner of the award presented on April 2.