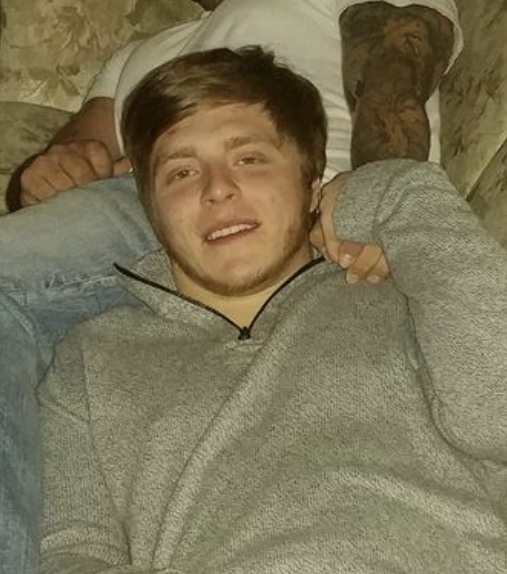 Austin was a lifetime resident of Kosciusko County where he completed high school in 2013. He worked at Keystone RV Company in Middlebury.

More than just a son, brother, or friend, Grindle was a protector setting out to be an example of compassion and caring. He will forever be remembered for his loving heart and his unending selfless character exemplified by putting his family and friends before himself. His witty personality was on constant display to raise everyone’s spirits around him. His love for his sisters never-ending, fondness for fishing and hunting everlasting and a determination that could not be deterred. Able to light up a room with an amazing smile that could brighten the darkest days.

Grindle’s time with us was way too short, but he left a beautiful legacy with us that will last a lifetime.  He will be dearly missed and forever loved by his family and many friends.

His funeral service will be conducted at 6 p.m., Saturday, Dec. 30, at Redpath-Fruth Funeral Home and officiated by Dr. Ronald E. Manahan.