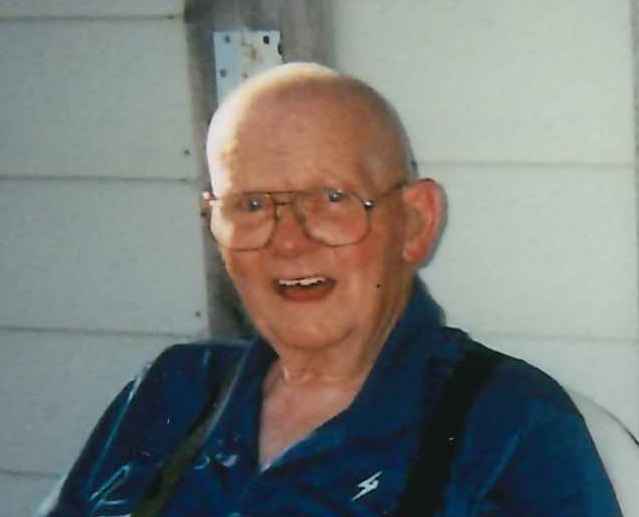 He grew up in Alexandria and graduated in 1947 from Alexandria High School. He was married in 1954 to Rita Ann (Richards) Draper, they later divorced, but remained close friends, and she preceded him Feb. 12, 2017.

He retired from General Motors Delco Remy in Anderson after 31 years and was formerly a bus driver for Marion and Warsaw Community Schools. He moved to the North Webster area in 1987 from Gas City.

He was a member of the Masonic Lodge #607 in Frankton, Scottish Rite in Indianapolis, and S.P.E.C. senior citizens group in North Webster. He formerly attended the 1st Baptist Church in Alexandria and was a former member of the Masonic Lodge in Alexandria, Kiwanis in Gas City, Barbee Conservation Club, and formerly served on the Gas City Rescue squad for 30+ years. He was an avid Euchre player.

He was preceded in death by his parents, former wife, brother, Elmer Beeson, and sister, Velda Mae Cook.

To send condolences to the family in memory of Royce Beeson, please visit www.owenfamilyfuneralhome.com