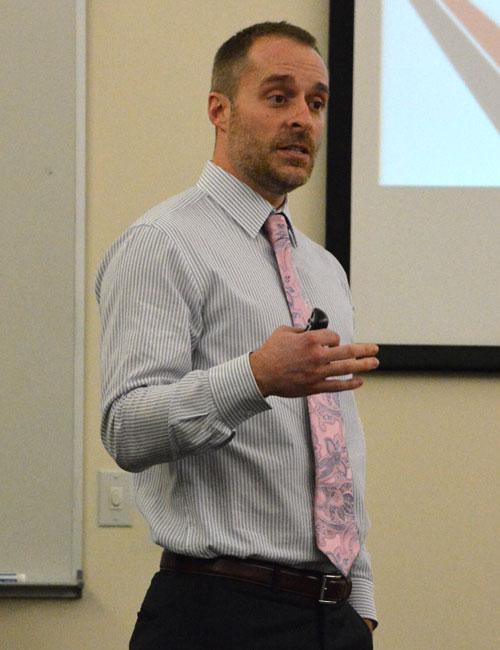 Polston kicked off the presentation with a detailed timeline of Leesburg’s Dual Language Immersion Program, implementing it during the 2018-19 school year with kindergarten. With around 70 percent of its school’s population being ESL, Leesburg is hoping to “increase cultural sensitivity and empathy” among its students as well as “equip students for bigger dreams.”

Leesburg has begun the final steps toward kicking off the program and is beginning to recruiting spanish speaking teachers and paras. Polston plans to travel with a group of teachers to train in Utah in August of 2018. Currently, Leesburg has 24 students on the waiting list for the program, including one family from Whitko, one from Wawasee and one from Fort Wayne. The program will host around 50 students total and will expand one grade level every year.

Following Polston’s presentation, Barkey introduced Madison’s plan to become a STEM academy. With over 96 percent of the Madison staff in support of the move, Barkey believes this to be the right move for Madison. While the process normally takes three to seven years, Barkey thinks Madison won’t have a problem being STEM ready by 2019. “If we did have sometime of instructional coach of some sort, those timelines would shrink a little bit,” explained Barkey.

The program will reflect Washington’s eventually and would be incorporating the STEM process for about a year prior to becoming certified. Madison already has partnerships with the Air Force association and Science Central. It has a thriving robotics program and lead the way program already instilled in its school. 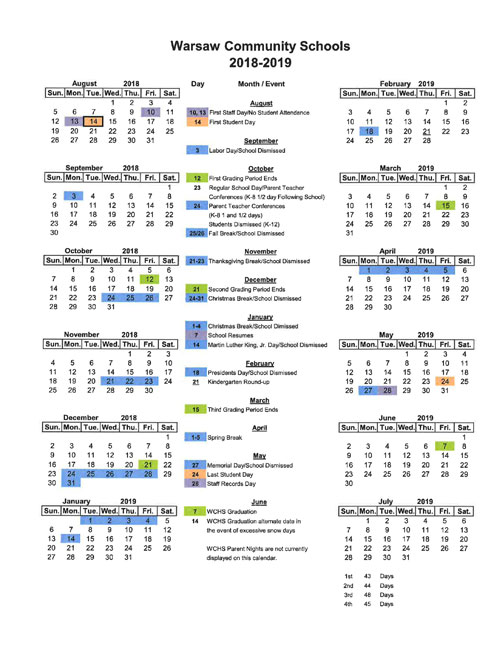