WARSAW — Lake City Bank is pleased to announce that David M. Findlay, president and chief executive officer of Lake City Bank, has been elected to the Central Indiana Corporate Partnership Board of Directors. 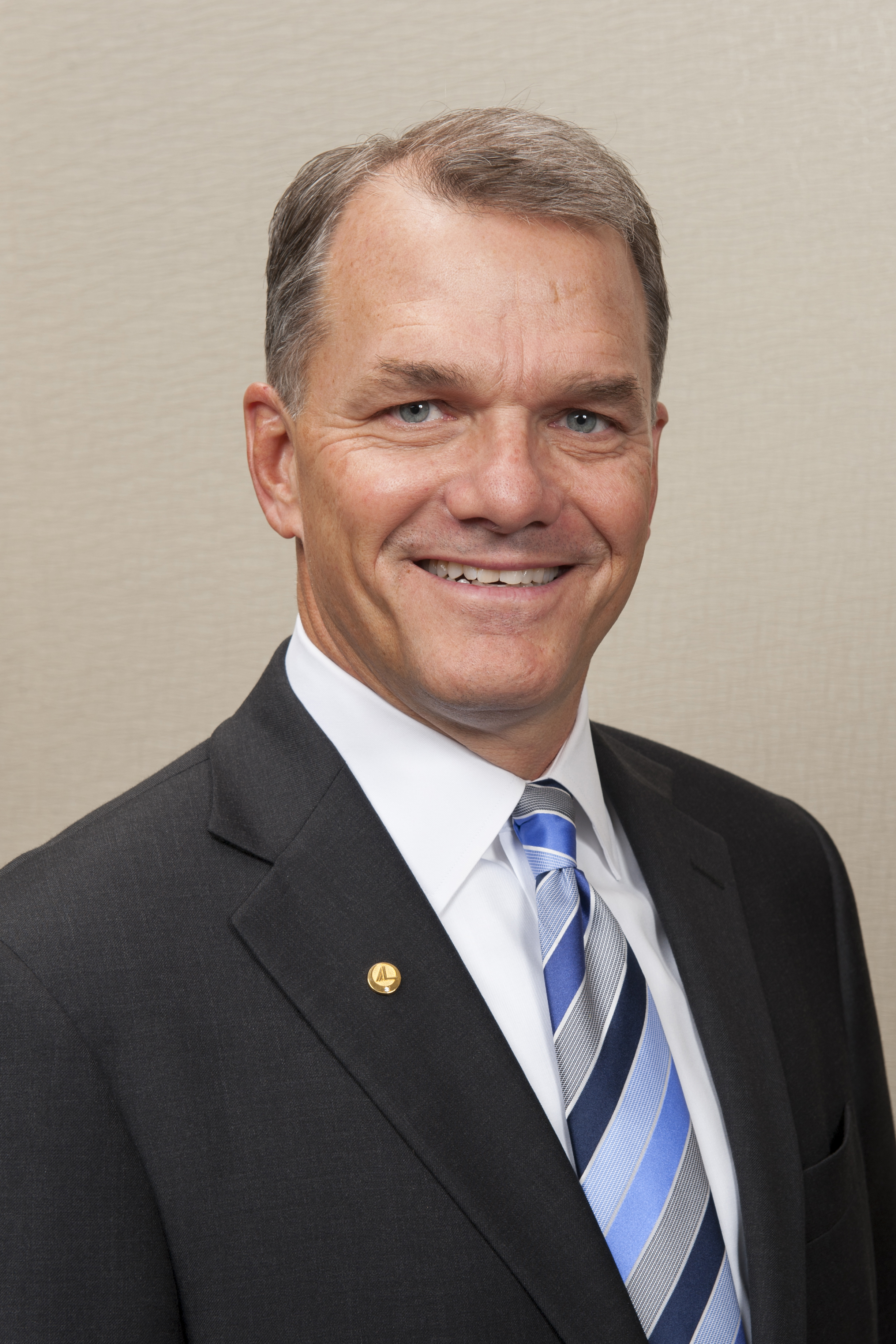 CICP brings together the chief executives of Central Indiana’s prominent corporations, foundations and universities to advance the region’s prosperity and growth.

David Johnson, president and CEO of the Central Indiana Corporate Partnership, commented, “We have known the good work of David through the many important initiatives and causes that he has championed for Indiana and look forward to his involvement in CICP.”