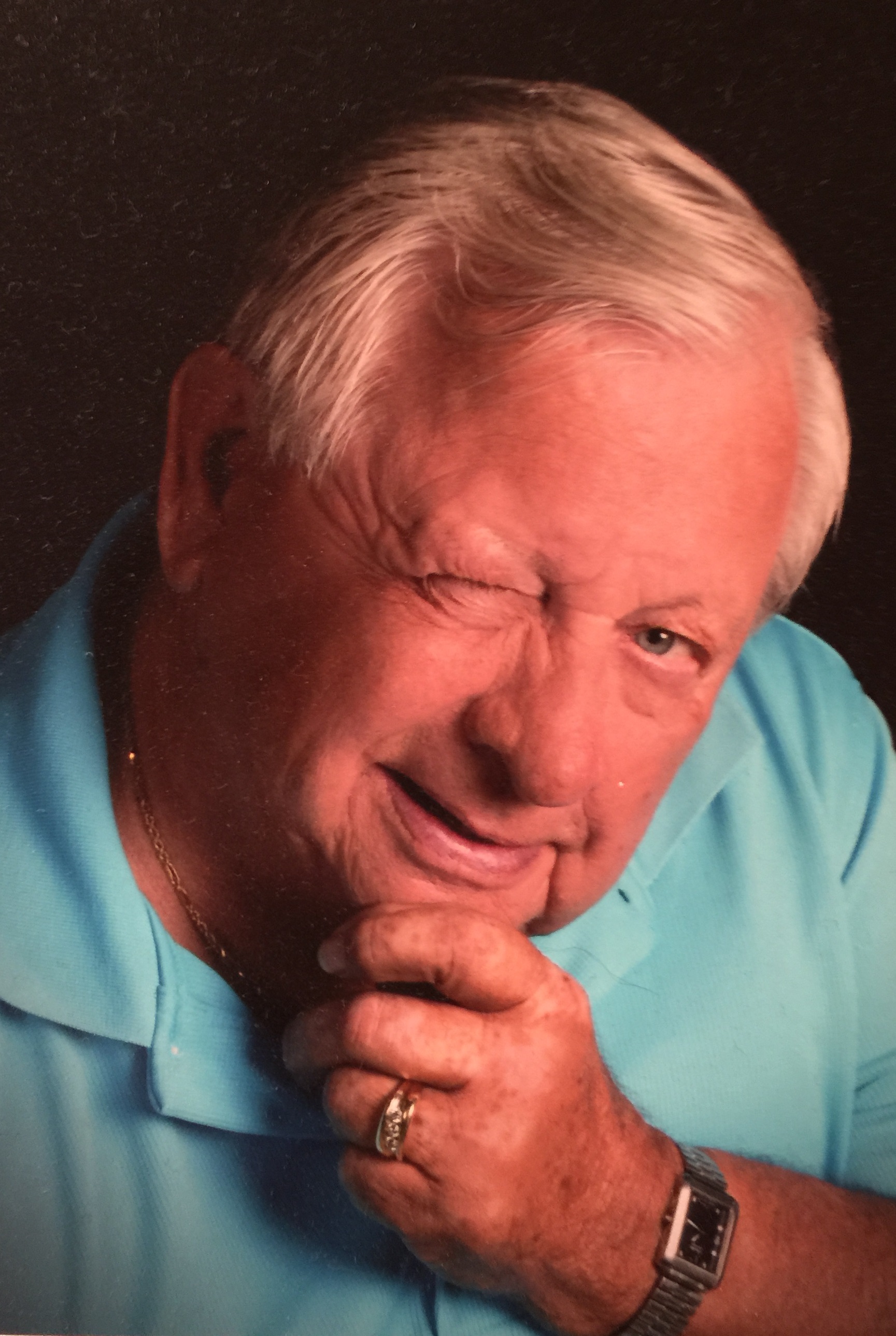 Jerry Joe Christner,75, Warsaw, passed away at 10:35 p.m. at Community Hospital of Bremen.

He was born on Feb. 1, 1942, in Warsaw to Wilbur Christner and Beatrice (Deal) Christner. From the age of three he was raised by Sarah Evelyn Christner. On Nov. 10, 1984, he was married to Lanetia Mae (Davis) Christner, who survives.

Jerry was a lifetime resident of Kosciusko County where he was a 1961 graduate of Warsaw High School. In 1962 he began working at Ford Tractor in Warsaw while also farming with his family in the Warsaw area. From 1965 to 1980 he worked for Holsum Bakery in Warsaw and later joined the R.V. industry and retiring from Damon Corporation in Nappanee, as a purchasing agent. He was a hard worker and enjoyed racing. Most of all he loved to be with his family and will be dearly missed by all.

His funeral service will be conducted at 10 a.m. Tuesday, Nov. 14, 2017 at Redpath-Fruth Funeral Home and officiated by Pastor Jarod Osborne. Burial will follow with a graveside service at Oakwood Cemetery of Warsaw.

Memorial donations may be directed to Riley Hospital for Children, 702 Barnhill Drive, Indianapolis, Indiana 46202 and would be appreciated by the family.