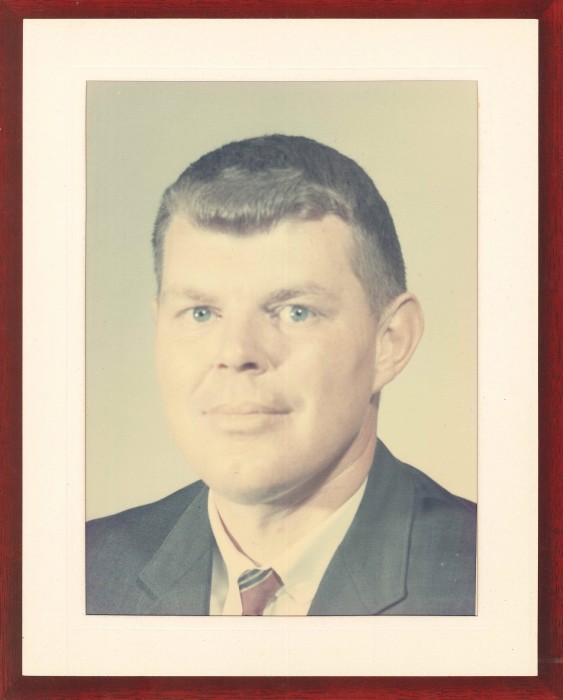 One of two sons born to Robert “Guy” Vanator and his wife, Mary E. (Parker) Vanator, Gordon was born on June 2, 1934, in Warsaw. He was a graduate of Claypool High School and earned a bachelor’s degree in education. Gordon would later go on the earn his master’s degree and had attended both Indiana University and Manchester College. Gordon was also a proud veteran of the United States Army National Guard. He served for nearly 10 years and oversaw the main mess hall, ensuring everyone was fed.

Gordon was married to Jane (Hamman) Bohlin on Oct. 11, 2016, in Coldwater, Mich., by their good friend, Pastor Larry Burkhart. Jane survives in Warsaw.

Gordon was a man with a great sense of humor, many talents and countless interests. He enjoyed staying abreast of changes in agriculture and local farming and loved his family’s farm, Vana Dell Farms; after his father was no longer able, he devoted himself to it.

A teacher by trade, Gordan was an advocate for local 4-H programs and other youth programs.  He was certified as a referee and had officiated basketball and football games for many years. Later, he was in charge of hosting referees for home games, choosing to donate his pay back to the athletic department.

Professionally, he had taught, first in math and history, before working as a guidance counselor and then as a principal before his retirement. After retiring, he served for eight years as a member of the Warsaw Community School Board, serving as President for three of those years.

Gordon was a certified chemist, owned his own fertilizer business, was licensed as a Private Pilot, was a member of the Masonic Lodge and of the North Webster American Legion Post 253.

In addition to his wife, Jane, survivors include son, Robert (Nichole) Vanator of Indianapolis; step-son, Kerry Morton of Leesburg; step-grandchildren: Elizabeth Brumblow and Marcus Brumblow of Claypool and Devan Morton of South Whitley; step-great-grandson, Jackson and sister-in-law, Marie Vanator. He is also survived by numerous, nieces, nephews and cousins.

Those who preceded Gordon in passing include his parents, Guy and Mary, and his brother, Dr. Douglas Vanator.

The family will receive friends for a time of visitation from 2 p.m. to 4 p.m. and 6 p.m. to 8 p.m. Tuesday, Nov. 14, in Titus Funeral Home, 2000 Sheridan Street, Warsaw. A funeral service, officiated by Pastor Larry Burkhart, will be held on Wednesday at 11 a.m. in the funeral home. Burial will follow in Warsaw’s Oakwood Cemetery with military honors by members of American Legion Post 253, North Webster.