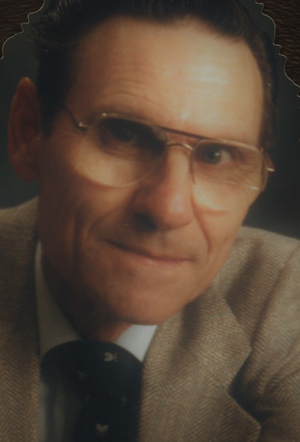 A United States Navy Veteran, he faithfully served his country from 1951 to 1955 during the Korean Conflict as a Quartermaster Seaman aboard the USS Chouree (ARV-1), Fleet Aircraft Squad Repair Ship 116.

He was united in marriage to Mary Lou Byer in Ormas, on April 4, 1954, and celebrated 63 years of marriage. A Warsaw resident since 1965, he was the owner and operator of Phipps Upholstery from 1965 to 2001. As a member of Fellowship Baptist Church of Warsaw he served as a Deacon and was the Construction Foreman for the erection of the current Church structure.

As a well- known tennis player, he was member of the Warsaw Racquet Club for several years. In addition, he served as a tennis coach for the Warsaw Community High School Girls Team, Grace College Men’s and Women’s Teams, Warsaw Women’s Travel League Team and he was an individual coach to many local players. His dedication to teaching local tennis players was a true ministry. He enriched the lives of hundreds of players through his passion and knowledge of the game.

A Memorial Service will be conducted at 10 a.m. Saturday, Oct. 28, at Fellowship Baptist Church, Warsaw, with Pastor Layne Sumner officiating. Military Honors will be rendered by the United States Navy Funeral Honors. Interment will be private. McHatton-Sadler Funeral Chapel, Warsaw, is entrusted with arrangements.