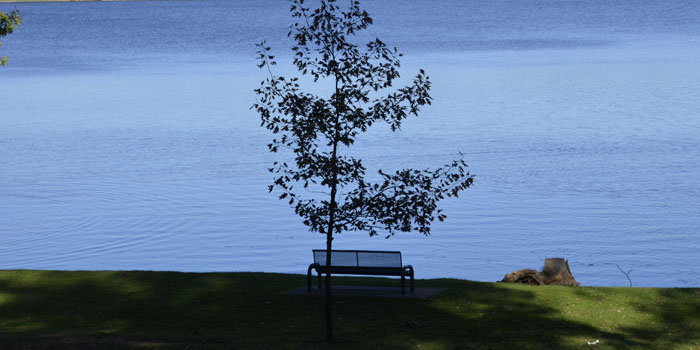 WARSAW — The focal point of the Warsaw Parks & Recreation board meeting held Tuesday, Oct. 17, was the review and adjustment of rates for local park facilities and rentals.

‘It’s been fifteen years since we set the current rate at the Firemen’s Building,” said Plummer. Board members approved increasing the rental rate at that facility, located at 1013 E. Arthur St., Warsaw, from $125 to $150 for a weekday rental, and from $150 to $200 for a weekend rental.

“The Park Department isn’t here to make money,” Plummer said, “But we do need to cover our costs and still provide quality facilities for our residents.”

Board members agreed that the increased rates for the campground were still extremely reasonable, especially considering that full service hook-up is provided, including sewer, electric and water. Recent improvements have been made to the campground area as well, with restroom area updates, renovation of the main overhead power line and installation of new 50 amp outlets at each site.

Plummer additionally requested that board members approve a motion to honor the quoted rates given to residents who have already booked a facility for the 2018 year and have paid the deposit or made payment in full. This was unanimously approved.

David Neff, executive director of Kosciusko Community Senior Services, was in attendance for the annual real estate lease renewal. KCSS, a nonprofit organization, rents building space from the Board of Parks & Recreation.

Neff told board members that he appreciates the reasonable rent fee, explaining, “If you were renting to a for-profit organization and they made improvements, as my organization has, you may think they could afford to pay more rent. With us, the better we do the more our costs go up – with more seniors that need rides and meals. By having an extremely reasonable rent, we are able to serve more residents of Warsaw and Kosciusko County.”

Plummer said Neff does a fantastic job at KCSS, and recommended approving the lease and keeping the rental rate the same. This was approved by board members.

Plummer informed board members that E.F. Rhodes & Sons/Cottage Watchman Security Systems will be performing repairs on area park security cameras. Plummer advised there have been recent acts of vandalism to vending machines and lights at the Center Lake Pavillion area. Additional security cameras will also be added. 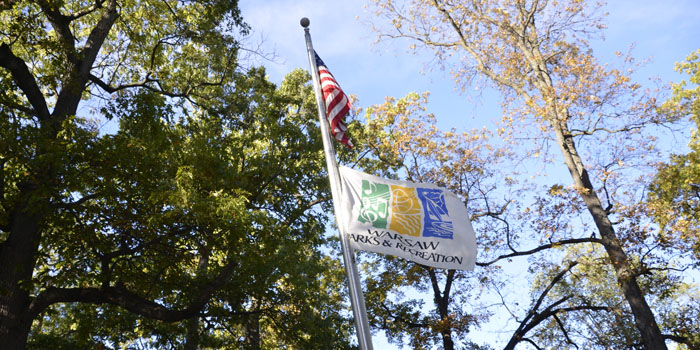 Flags at Lucerne Park, located on Park Avenue in Warsaw. 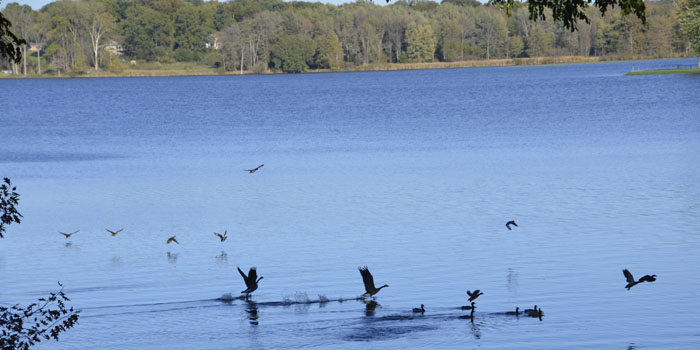 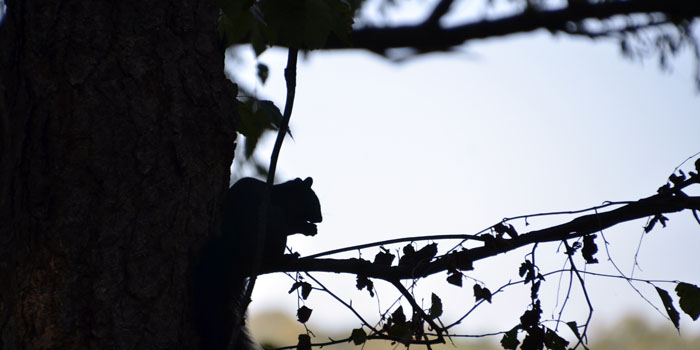 A black squirrel at Lucerne Park, Warsaw. Scientists have discovered a genetic mutation that is causing black squirrels to develop darker fur and could give them greater immunity.