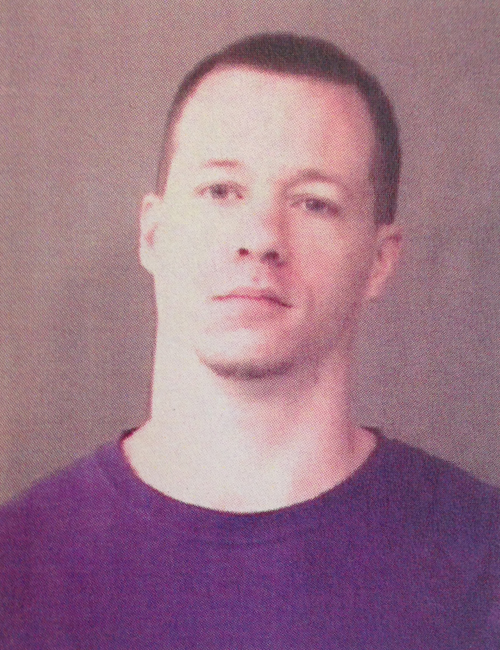 WARSAW — A Warsaw man was arrested after a homeowner discovered a broken window and items stolen from her residence. The suspect had failed to remove all the items he touched and fingerprints were able to positively identify him.

On Sept. 26, a female homeowner returned from work, discovered a broken window and called the police. An officer with the Warsaw Police Department arrived to the residence and discovered a large rock had been thrown through the window. The officer further discovered a plastic garbage bag that was taken from the kitchen and left in front of the entertainment center and a Wii system box had been moved and left in the hallway.

The homeowner advised that a .357 caliber handgun, jewelry and cash were taken from the residence. The total value of the stolen items was $1,580.

Frye was a childhood friend of her son and had recently contacted her son in an attempt to obtain money. The homeowner advised that Frye had not been in the residence for a long period of time but still may be a suspect.

Frye was booked into the Kosciusko County Jail on Oct. 16 with a $12,000 surety and cash bond.