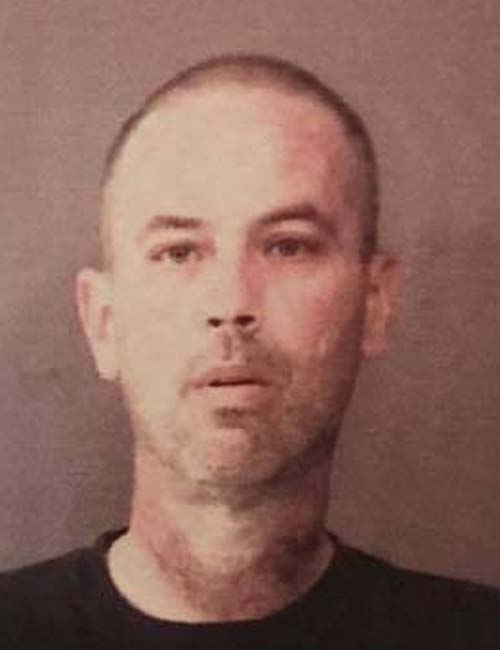 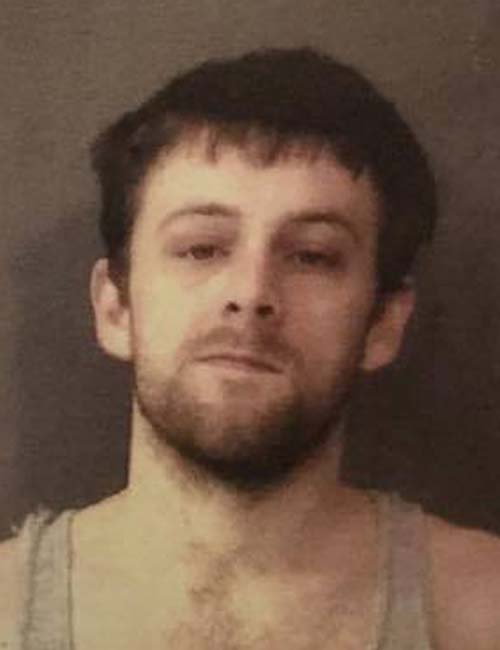 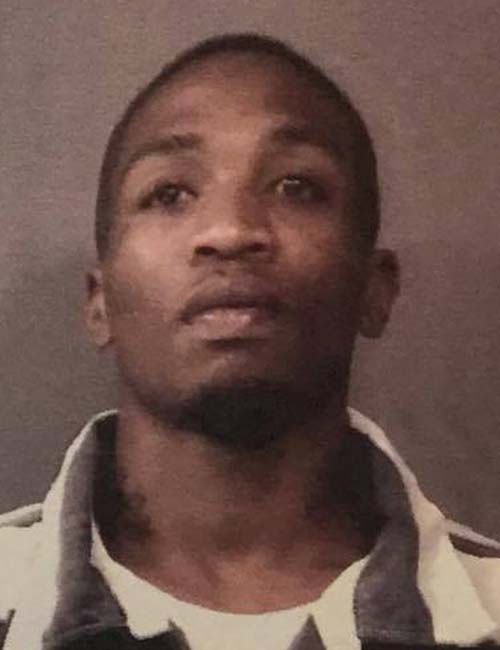 Aug. 3 — Sanchez Spain, 23, 502 West Boston Street, Syracuse, was booked for being a fugitive from justice. No bond. 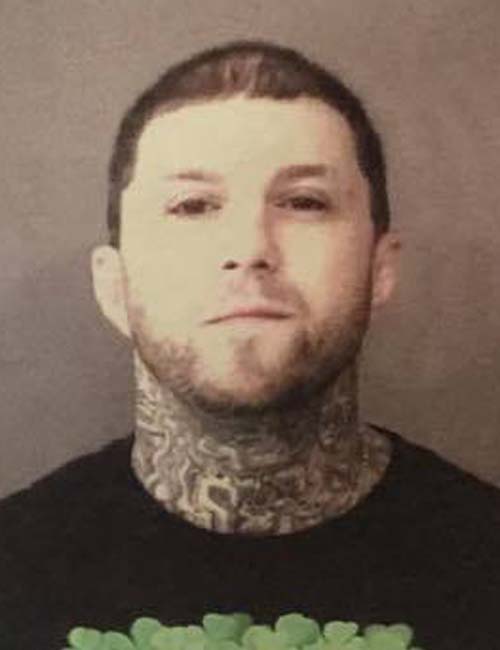