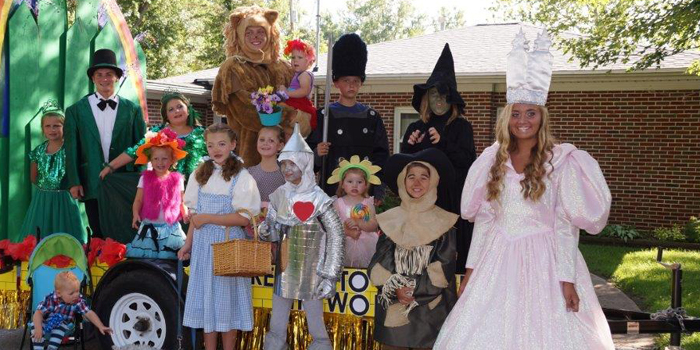 The float that earned first place for Most Original in the 2017 Winona Lake Fourth of July parade was a joint effort by four sisters and their families.

Kim Dawson, Sarah McCray, Jenny Lovette and Janelle Meyer are the daughters of Jim “Coach K” Kessler, the men’s basketball coach at Grace College, Winona Lake. Kessler is currently the longest tenured college coach in the state of Indiana, has won numerous coaching awards and has been inducted into the NCCAA Hall of Fame. Kessler and his wife, Susanne, reside in Winona Lake.

According to Kim Dawson, participation in the parade started 15 years ago when her daughter, Lynae, won first place in the Judge’s Choice category as Lil’ Betsy Ross.

Dawson said it became a family tradition as each year the children from the four families have continued to participate in the parade. They have modified the size of the floats to accommodate the growing number of cousins. Currently there are 14 cousins, ranging in age from 1 to 16.

“We’ve outgrown the hand-pulled wagon from that first year to a large trailer full of kids pulled by a golf cart,” said Dawson.

Parents of the children are Chris and Kim Dawson, Christian and Sarah McCray, Jarrod and Jenny Lovette and Doug and Janelle Meyer.

They have placed first in a category every single year for the past 15 years.

Countless hours and a significant amount of money have gone into the float-making process and costumes over the years, but as Kim Dawson sees it, “The memories are priceless.” 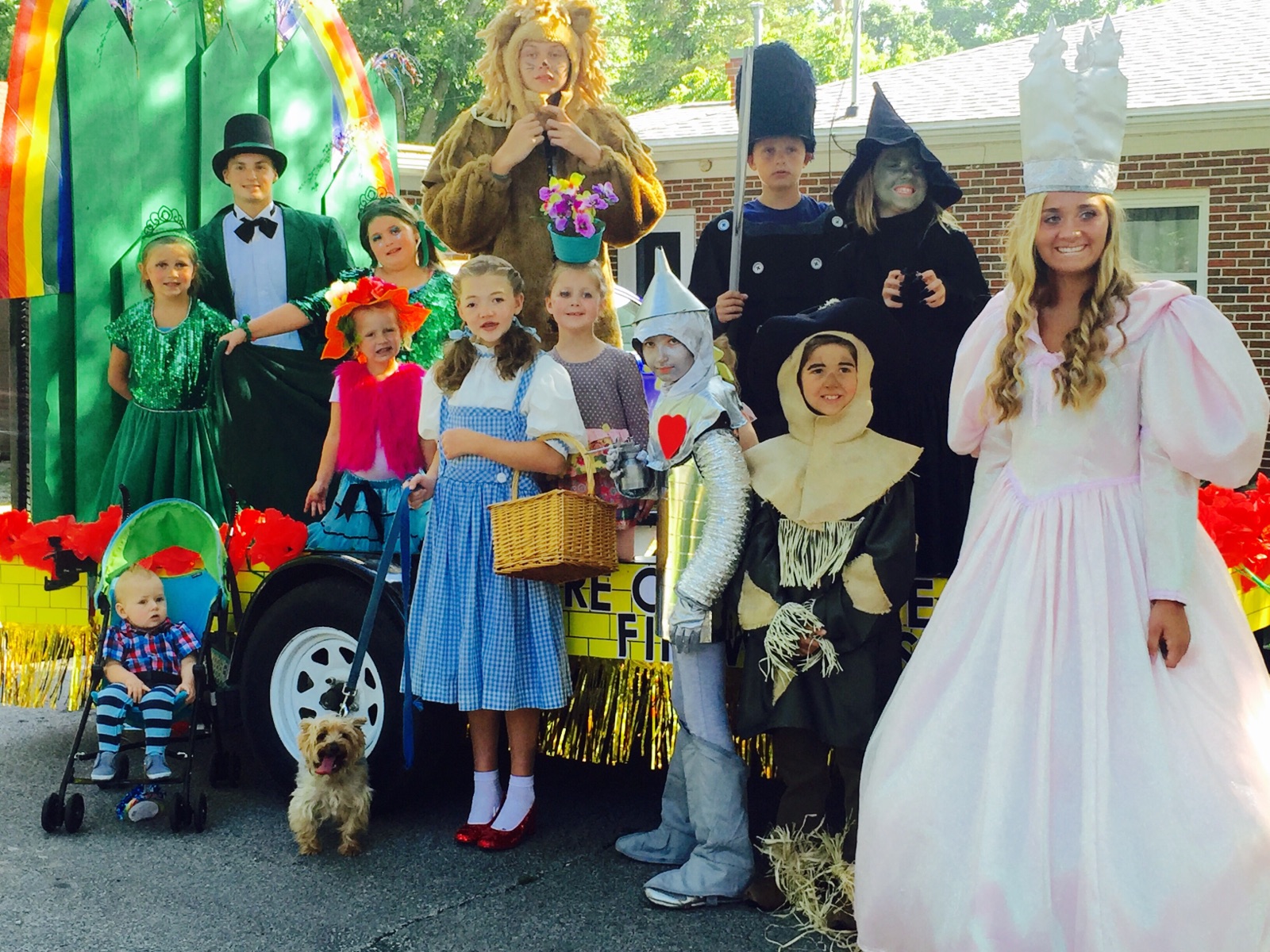 The first place winner in the Most Original category was a joint effort by four sisters and their families. 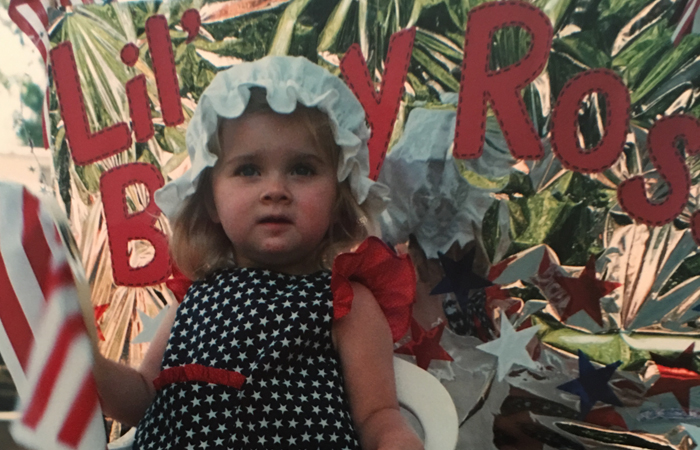