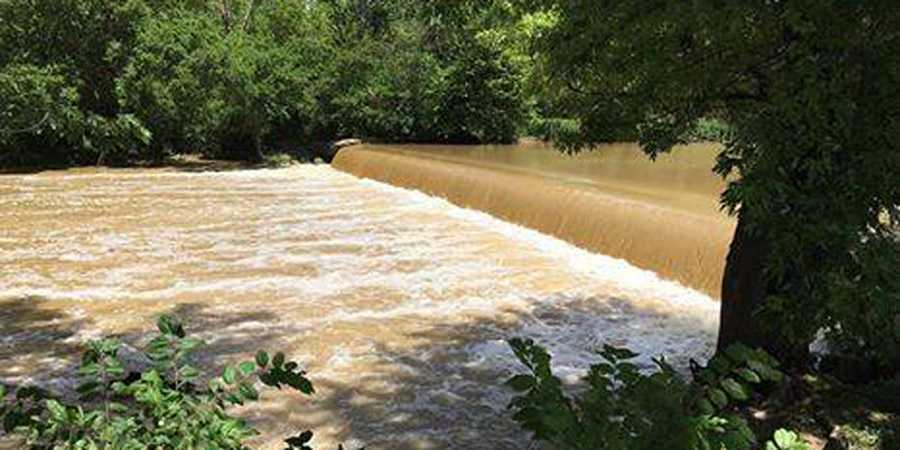 At approximately 11:59 a.m. Wilson attempted to cross over the Collamer Low Head Dam with a kayak on the Eel River.

Witnesses observed Wilson fall out of the kayak and was unable to escape the strong circulating current near the face of the low head dam.

Anderson then waded out to Wilson to attempt a rescue and was sucked into the circulating current also.

A second rescuer then entered the water and was able to bring both victims to shore where CPR was performed.