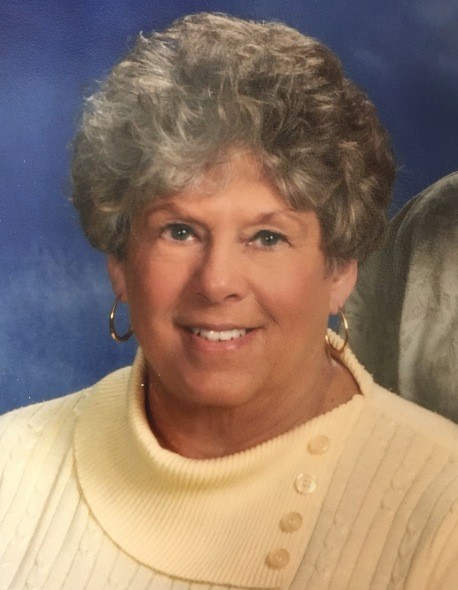 She was born on to the late Harold and Dorothy (Calfee) Smith on January 3, 1941 in Wabash, Indiana.

She was a Noble High School graduate. Sandy married James Richard Craft on June 29, 1968, he passed away on June 27, 2013. Sandy worked at Markhon of Wabash and retired from Wells Fargo of Wabash. She was a member of Zion Lutheran Church of Wabash, where she held several committees at her church. She was dedicated to the March of Dimes Community. Sandy enjoyed being with her friends and family, especially her grandchildren and their activities.