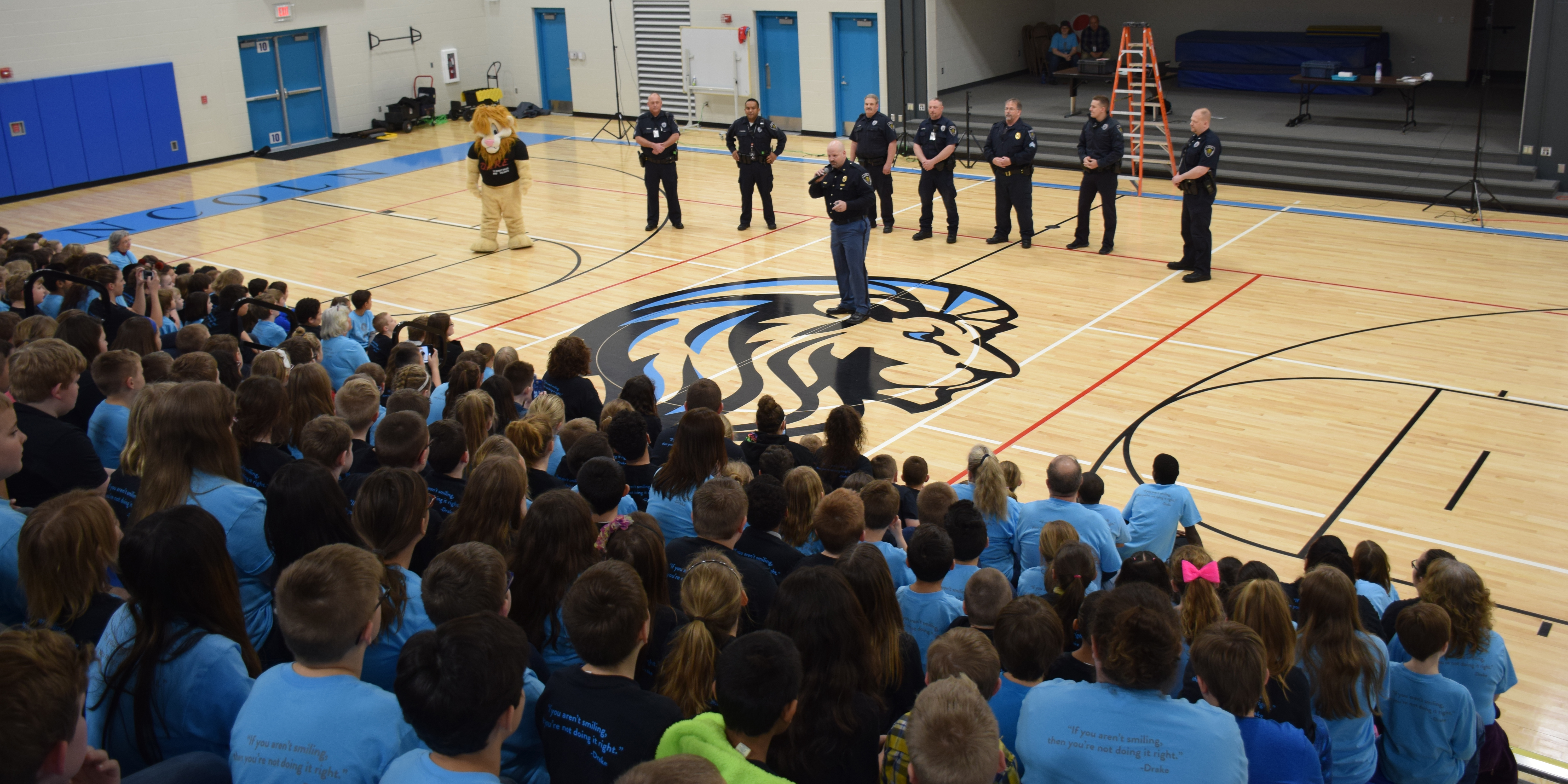 Drake Price was diagnosed with a craniopharyngioma brain tumor on Feb. 25 after several weeks of not feeling well. On Feb. 28, he underwent a 13 1/2 hour surgery at Riley Children’s Hospital in Indianapolis to remove the benign brain tumor.

The weekend of his diagnosis, he informed doctors that he wanted to a be a police officer. This has led to police officers around the world sending Drake police officer patches. The Warsaw Police Department decided to take it a step further during a Drake Strong celebration at Lincoln Elementary.

WPD Police Chief Scott Whitaker spoke to Drake through a live streaming of the celebration. “It was brought to our attention that you want to be a police officer,” said Whitaker. “Your decision has inspired us.”

“Your community is back here supporting you and waiting for your arrival home,” continued Whitaker. He also announced that when Drake is feeling better and ready to return home he will get a Hero’s Welcome. Squad cars will meet him and his family at the southern part of the county and give him a police escort to his residence.

The whole student body was there to support Drake as they chanted the phrase “Drake Strong” and wore Drake Stong shirts. Each student received a shirt thanks to a donation from PayProTec and the company’s CEO Matt Hoskins. All proceeds from additional shirts sold were given to the Price family.

Warsaw Community Schools Superintendent David Hoffert was also at the event to cheer on Drake. “He knows that you all are thinking about him and encouraging him to get well,” said Hoffert. “I know it’s going to be a celebration when he comes back.”

Currently, Drake is still at Riley Children’s Hospital in Indianapolis. Even though the surgery was deemed a success, Drake has a lengthy recovery ahead of him. Drake and his parents will return home to continue the recovery process. They will have to make the trip to Chicago five times a week for the next eight weeks to complete radiation treatments. Follow along with his journey on the Drake Strong Facebook page or help his family with expenses on the YouCaring page. 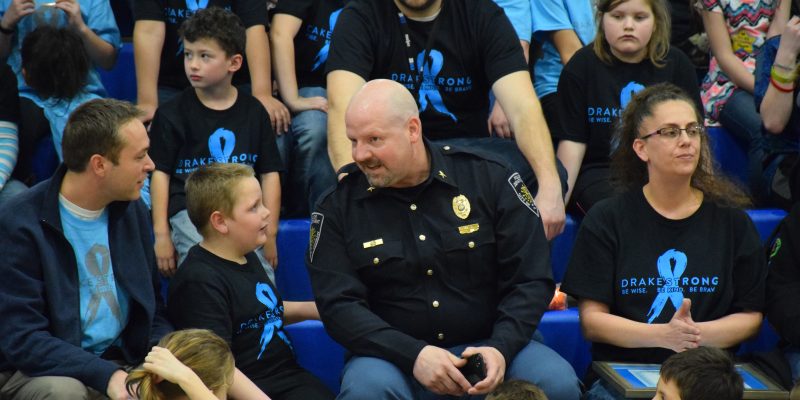 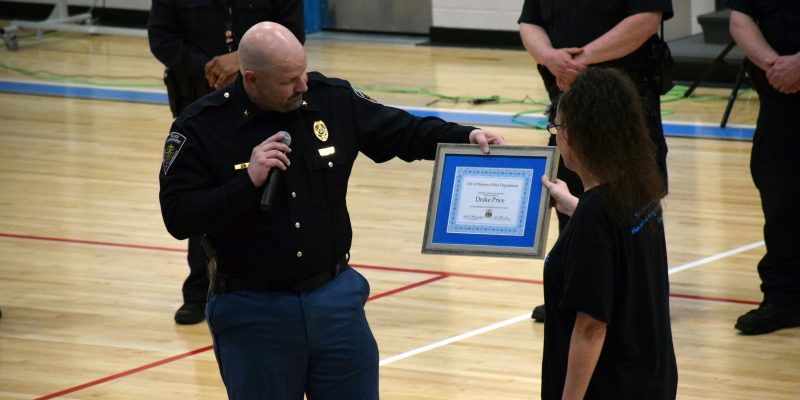 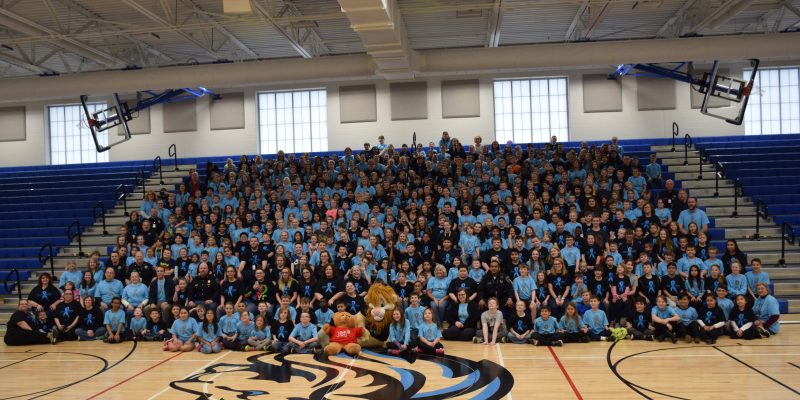