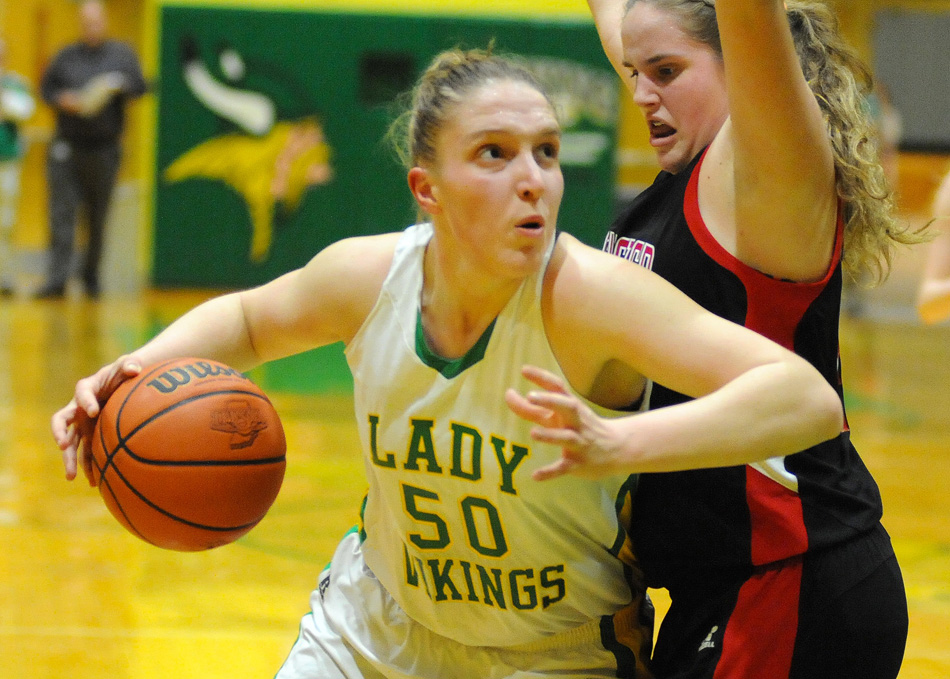 INDIANAPOLIS – A host of area girls basketball players are part of the Indiana Basketball Coaches Association honors issued Wednesday afternoon. Among them were Whitko’s Aly Reiff and Tippecanoe Valley’s Anne Secrest, both of which were named to the Supreme 15 Team. 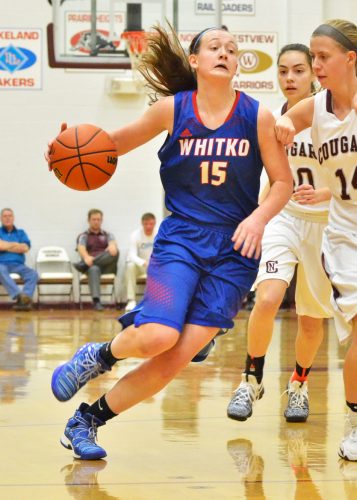 Whitko’s Aly Reiff was named to the Supreme 15.

Fifteen seniors and 15 underclass girls basketball players were selected to the Supreme 15 All-State, as were 15 senior and underclass members for the Large School (4A/3A) and Small School (2A/1A) All-State awards. A total of 85 Honorable Mention All-States for seniors and underclass were also announced.

The IBCA/Subway All-State teams are selected through a process organized by the Indiana Basketball Coaches Association and presented by Subway Restaurants of Indiana.

All IBCA-member head coaches have the opportunity to nominate players from their schools or opposing schools. A panel of 22 IBCA coaches (16 from the traditional non-class regional areas, plus six district representatives — two each from IHSAA Districts 1, 2 and 3), then meets to review those nominations, vote and finalize the selections.

Reiff, who is committed to play next fall at Xavier University, helped Whitko to its first-ever No. 1 ranking and a 20-win season. Reiff graduates as the statistical leader in nearly every offensive and defensive category for the Wildcats. Secrest, headed to Youngstown State University, had about the same statistical impact for Tippecanoe Valley, finishing as the all-time leader in career scoring and helped create the best four-year run in Viking history, including a state finals appearance, three sectional championships, three Three Rivers Conference championships and the most wins in program history. 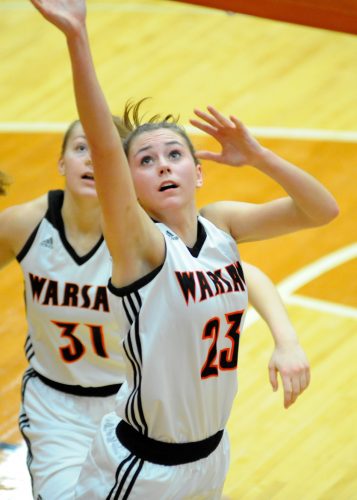 Also from the area making the Supreme 15 senior list was Nicole Konieczny of South Bend St. Joe, which claimed the Class 3-A state championship last weekend, and junior Leigha Brown of DeKalb, one of the top scorers in northern Indiana.