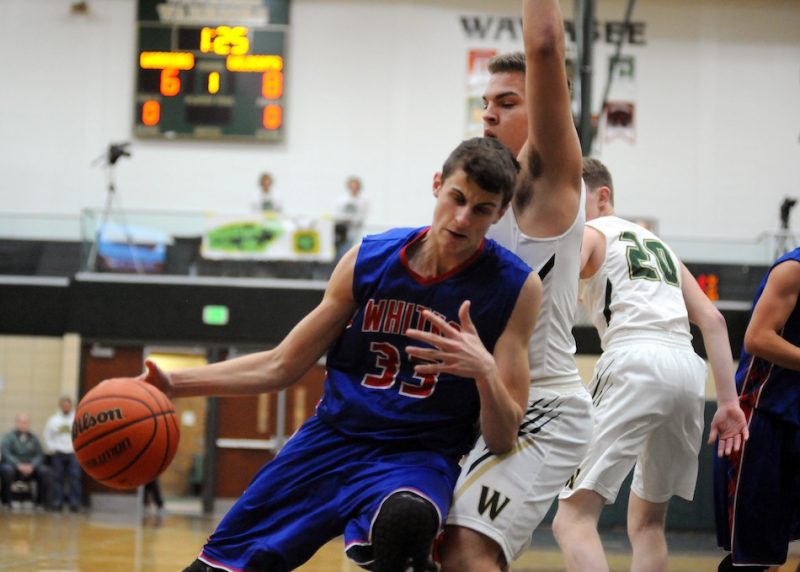 SOUTH WHITLEY — The first season under new head coach Eli Henson has worked out pretty well for the Whitko boys basketball team. The Wildcats have hit a double-digit win total for a second year in a row and have captured an identity with one of the most dynamic lineups in the area.

Whitko boasts one of the state’s most efficient scorers in Nate Walpole. The senior is scoring over 27 points per game to go along with six assists, four rebounds and two steals. Walpole scored 600 points in 22 games this year and sits just 39 points away from the 2,000-point threshold. While Walpole is the unquestioned headliner of the group, he has an impressive supporting cast as well.

Whitko has River West as its secondary scorer, but the junior could take over at any point as he averages just under 17 points per contest and eclipsed 1,000 career points in the regular season finale. After West, the next highest scorer is Spencer Sroufe. The sophomore flies under the radar thanks to the two dynamic scorers in front of him, but Sroufe is a star in the making. Sroufe currently averages just over 12 points per game but also pulls down nearly 11 boards, giving him a rare double-double average.

With those three players leading the charge, Whitko was able to grab a 6-3 record in the Three Rivers Conference and average over 70 points per game on offense. The deadly scoring triumvirate makes the Wildcats a force to be reckoned with this postseason.

The Wildcats (14-8) take on Central Noble (11-12) for the second time this season in the third and final quarterfinal of the Westview Sectional. Prairie Heights (2-20) and Bremen (7-16) open the tournament up on Tuesday night then on Wednesday evening Fremont (14-8) and Westview (16-6) tip at 6 p.m. with Whitko and Central Noble to follow. The Wildcats beat the Cougars 73-67 earlier this season in a game where West dropped 24 and Walpole scored 18.

The winner of Tuesday’s game takes on LaVille (16-6) Friday night, followed by a contest between the two winners of Wednesday’s games. Saturday’s championship is slated to start at 7 p.m.

Westview has the built-in advantage as the Warriors play at home and are led by super sophomores Elijah Hales, Josh Hoststler and Nic Rensberger. Westview won last year’s tournament title and eliminated Whitko in the first round 50-46.

Whitko is in pursuit of its first sectional title since 2009.