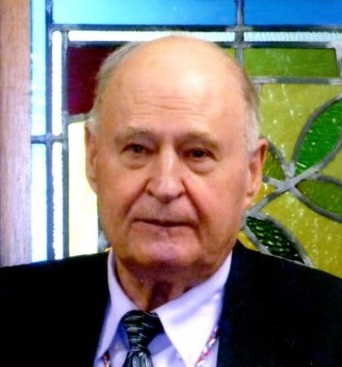 Rex was a contractor most of his life. He was joint owner of H & H Construction and worked for White Metal, Warsaw until his retirement. He then was owner and operator of H & H Mobile Village.

Rex was a member of North Winona Church of the Brethren. Rex was also a lifetime member of the Kosciusko County Masonic Lodge #418, Milford, Order of the Eastern Star, 32nd Degree Mason Fort Wayne Valley Scottish Rite, The York Rite, Knights Templar, White Shrine Jerusalem, Mizpah Shrine Temple where he was a van driver for the Shriner’s Hospital for Children and Kosciusko County Shrine Club where he was a chaperone for the Shrine Circus.

A funeral service will be held at noon Friday, March 3 at McHatton-Sadler Funeral Chapel, Warsaw with Pastor Gary Boschain officiating. Burial will be in Oakwood Cemetery, Warsaw.