WARSAW — The man who murdered two-year-old Adalin Stamper in November 2016 has filed for an insanity defense in the case. 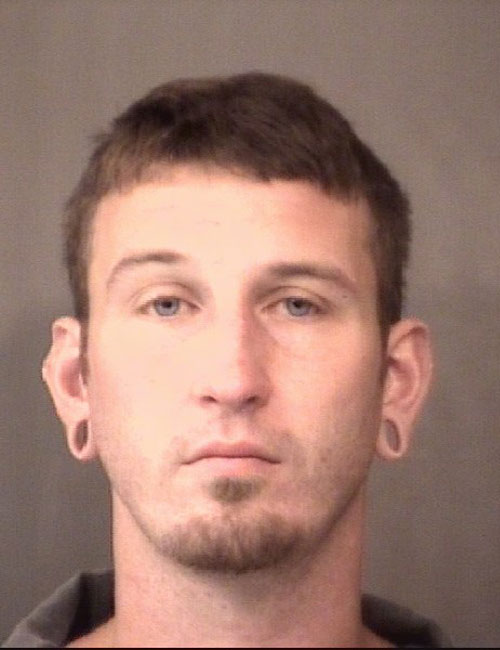 The notice was filed yesterday, Feb. 1, on behalf of Christopher Grimmett, 29, 53 EMS C17 Lane, Warsaw. Grimmett plans to raise the defense of insanity during the trial. Grimmett’s attorney Jay Rigdon requests two medical professionals be appointed for a psychiatric examination to determine if Grimmett is competent to stand trial.

The case stems from a missing child call that occurred at 10:24 p.m. Thursday, Nov. 10. After investigating, it was determined that the child, Adalin, had last been with Grimmett at his brother’s house. Officers received consent to search the brother’s residence. Inside they found a substantial amount of blood. Officers also located a suspicious area in the backyard which appeared to be fresh dirt on a small area where leaves had been cleared.

A status conference for the motion has been scheduled for 3 p.m. Monday, Feb. 6.