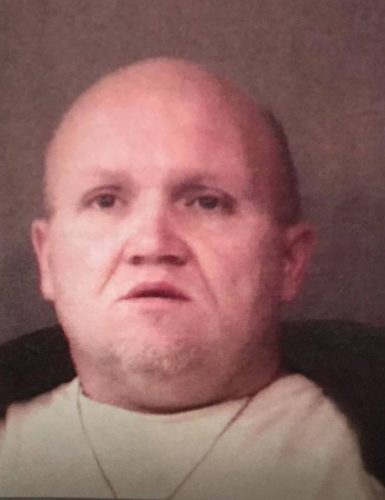 WARSAW — A Warsaw man faced sentencing on three separate cases today, Feb. 2, in Superior Court I after pleading guilty to battery and intimidation.

Jack Daniels, 34, 340 East Levi Lee Road, Warsaw, was sentenced on battery on a person less than 14 years old stemming from an incident in September 2015, a level 5 felony, an intimidation charge from a February 2016 incident, a level 5 felony, and failure to appear, a level 6 felony. Daniels had previously pled guilty to the three charges.

On Sept. 4, 2015, an officer with the Kosciusko County Sheriff’s Department met with the mother of the juvenile victim who advised that on Sept. 2, Daniels was babysitting for the juvenile when he became upset and threw a chunk of ice at the victim. The victim was hit just above the left eye, causing a laceration, swelling and bruising to the eye socket.

Feb. 15, 2016 Warsaw Police Department officers responded to a battery call. When officers arrived, the female victim stated that she and Daniels were watching a movie together when they began to argue. During the argument, Daniels became angry and punched the victim’s left side of her face. Daniels then grabbed a pocket knife and told her, “B****, I will finish you.”

Deputy Prosecuting Attorney Katy Hampton advised the court to give Daniels the maximum allowed sentence of 7 years, stating the pre-sentence investigation was very telling regarding Daniels’s history with the courts. Hampton stated that the state was concerned with the escalation of Daniels’s violent crimes.

Daniels’s attorney Matthew Buehler also acknowledged Daniels’s past, stating, “What the courts have done…clearly haven’t worked.” Buehler spoke on behalf of Daniels, claiming that substance abuse was the underlying factor to his criminal history.

The three sentences are to be served consecutively. Judge Cates is making a recommendation that Daniels be able to serve his sentence in the Purposeful Incarceration program.

“I expect a spotless record while you’re in the Department of Corrections,” Judge Cates told Daniels.

Daniels will receive 83 days jail time credit. All other charges were dismissed.