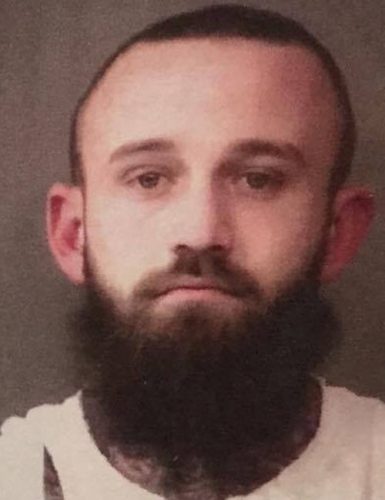 CLAYPOOL — A Claypool man was arrested Wednesday, Feb. 1, for domestic battery due to an incident that took place on Jan. 31.

According to the affidavit of probable cause, a female advised that her live-in boyfriend, Allen, became upset when her son woke up and wanted something to drink. The female advised that Allen began yelling at her son and that when she intervened in an attempt to calm things down, Allen began yelling at her and her son. Allen then reportedly grabbed her son and threw him on the bed and placed his hand over the boy’s mouth.

The female further advised that she was fearful for her son’s safety and started toward Allen in order to protect her son. She reported that Allen then grabbed her around the neck from behind with his arm in a chokehold. He then allegedly slung her to the side and threw her to the floor. Allen then closed the door to the boy’s bedroom and dared him to come out. The female advised that Allen threatened to make things worse if she called the police or told anyone.

Allen was arrested and booked into Kosciusko County Jail on Feb. 1 with a $6,000 surety and cash bond.