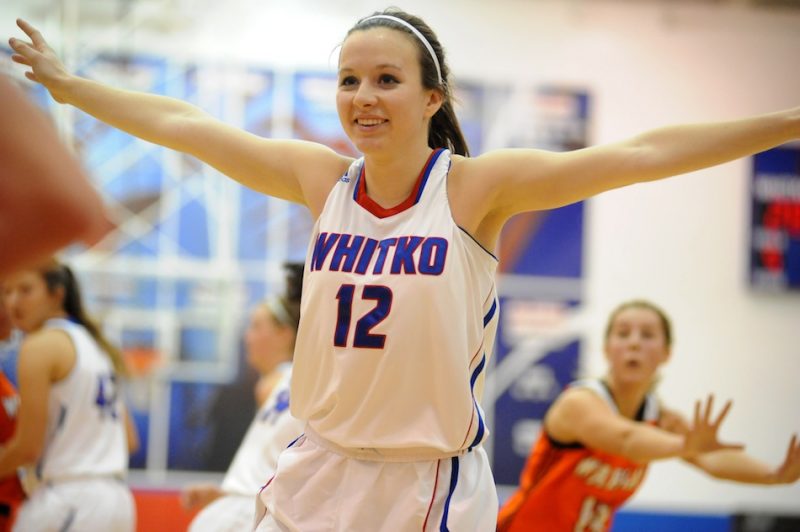 Whitko’s Hanna Yohe will look to be a big difference in Thursday’s TRC showdown against Tippecanoe Valley. (File photo by Mike Deak)

SOUTH WHITLEY — There is a storm brewing in the Three Rivers Conference and it is scheduled to let loose this week. Two of the area’s most exciting teams were scheduled to meet December 17 but Mother Nature put a hold on those plans and kept fans on both sides of the aisle waiting for this Thursday night. That’s when class 3-A No. 8 Tippecanoe Valley (16-4) will travel to meet class 2-A No. 1 Whitko (16-3).

While it’s easy to talk up any game between two ranked opponents, make no mistake about the magnitude of Thursday’s clash between these two rivals. 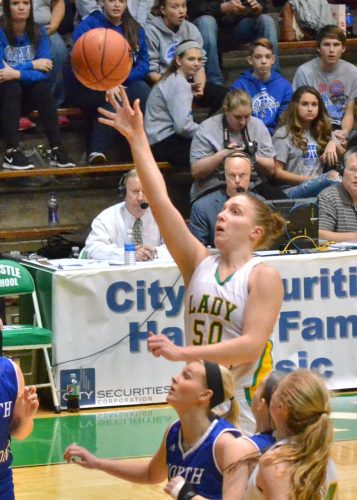 Whitko enters with a nine-game winning streak in the TRC and a perfect 5-0 league record this season. Valley has won the conference each of the past two seasons and boasts a 25-game league winning streak while sporting a 6-0 conference mark so far this season. While there is still plenty of basketball to be played after Thursday’s game, the winner will be in the driver’s seat to 9-0 and a TRC crown.

With any major matchup comes paramount players and this game has more than its fair share.

Valley is led by Anne Secrest, a D-1 prospect bound for Youngstown State. Secrest has been dominating the local basketball scene since her freshman campaign. The senior has struggled at times this year with foul trouble, but when playing at her best, she is one of the state’s most effective scorers. That was put on display at the 2016 City Securities Hall of Fame Classic in New Castle where Secrest averaged 21 points per game and was named to the all-tournament team.

Reiff has a D-1 pedigree of her own as she is set to continue her career at Xavier University. Both of these talented Indiana girls will take their talents to Ohio in the fall, so Thursday is the last chance to see them on the floor together.

Reiff has a similar story to Secrest in that she has also been dominating the local hoops scene for the entirety of her career and is every bit as dynamic as any player she goes up against. She has made a huge impact at the Greenwood-Central Tournament in each of the past two seasons. The senior averaged 13 ppg at this past December’s tournament and was named to the all-tournament team for her efforts. 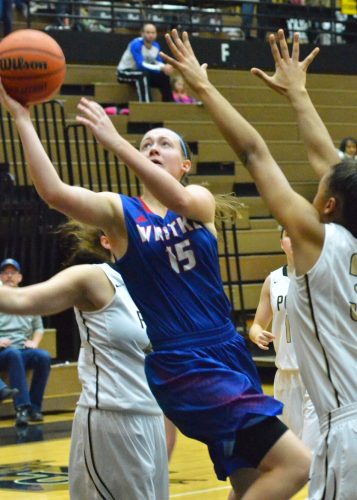 Reiff currently leads the team in scoring at 18 ppg but also is the best at cleaning up the boards with 6.9 rpg. She also leads Whitko with 6.2 apg, 4.3 spg and 1.4 bpg. Yes, both of these girls are as good as adverstised.

Reiff, like Secrest, has struggled at times with foul trouble. Both players lead their respective teams by averaging more than two personal fouls per game. An homage to their aggressive style of play, no doubt, but it still leaves Valley and Whitko having to lean on other players at times. Thankfully, both teams have more than just talent at the top.

While both Secrest and Reiff have become the leading scorers in their respective program’s histories, Whitko boasts its second all-time leading scorer on its roster as well in Brianna Cumberland.

Cumberland, a St. Francis commit, eclipsed the 1,000-point threshold earlier this year and sits behind Reiff in all-time points and in ppg average this season with 12.3. Cumberland and Reiff provide a dangerous shooting duo for opponents to deal with. Valley loves to dominate the paint, but has sharpshooters of its own.

Meredith Brouyette and Addy Miller make their living around the three-point arc. Brouyette heads into Thursday’s game averaging 9.2 ppg while Miller enters at 9.1 ppg. Both are hitting at 39-percent from beyond the arc this year. Valley also relies on Sophie Bussard, who has emerged as a go-to player this season as well as Emily Peterson.

Whitko rides the talents of Cumberland and Reiff but offers quality depth of its own with twin sisters Hanna and Haley Yohe, the former of which has proved to be a “jack of all trades” type of player, much like Bussard. Brielle Harrison, Ellie Snep and Kennedy Krull all provide quality minutes inside. Krull has come on hot as of late as she tied a career high in points just last week.

Both teams have struggled with tough losses in the past week, further adding to the story line heading into Thursday. Valley dropped a home game to NorthWood last Thursday while Whitko was shocked Tuesday night with a loss at Wawasee.

The Wildcats average just over 58 ppg on offense and surrender 42 while Valley scores around 61 and gives up 36.

The two teams appeared evenly match heading into last year’s game but the Vikings rolled at home 56-32. The year prior, the last time the two met in South Whitley, Valley squeaked by 42-38. Valley holds a six-game win streak over the Wildcats dating back to Dec. 18, 2010. Thursday’s game is slated for a 7:45 p.m. tip.

The two teams will also be joining together for a charity event. Fans are asked to bring stuffed animals to the game and will then be asked to throw them onto the court prior to the varsity game. All donated stuffed animals will be taken to Erin’s House for Grieving Children in Fort Wayne. 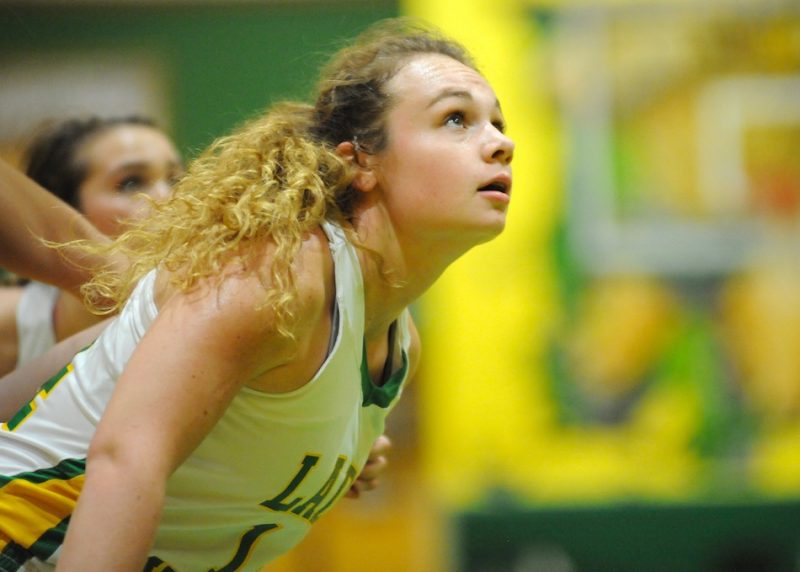