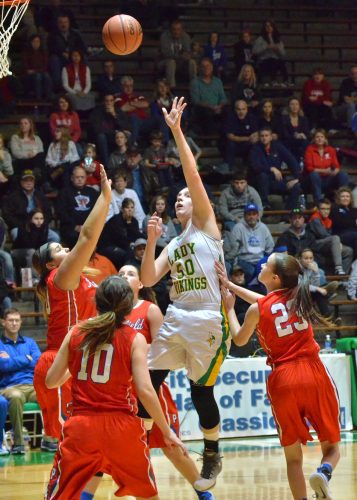 Anne Secrest drops in two for the Vikings. Secrest led Valley with 20 points in Thursday night’s win over Plainfield. (Photos by Nick Goralczyk)

NEW CASTLE — The second go-around at the 2016 City Securities Hall of Fame Classic ended with a much better feeling for the Tippecanoe Valley girls basketball team Thursday evening. After dropping their afternoon game to No. 1 North Harrison, the Vikings returned to action in the consolation game to take on Plainfield. Valley was able to get back to its style of game and put on a stellar defensive effort to top the Quakers 51-36.

“We have a tournament at Lakeland tomorrow, I think it would have really been tough, mentally to get ready for those games had we lost this game tonight,” said Valley head coach Chris Kindig after his team’s win Thursday night. “I thought we played pretty well, it got a little dicey in the fourth quarter, we threw the ball away a few times and they kind of came back on us. I think we had a 12 or 13-point lead and they got it back down to six. But we were able to hit free throws down the stretch and take care of the basketball a little bit better.”

Valley trailed 12-10 after the opening quarter but win the next three frames, really making up ground in the second and third quarters. The Vikings were slow to start in the second, only outscoring Plainfield 5-2 by the three-minute mark, but would go on to win the frame 17-7 and take a 27-19 lead into the break.

Coming out of the locker room, Valley went right back to work defensively again holding the Quakers to just seven points in the quarter. The 28-14 advantage in scoring over the second and third quarters proved to be the key to the 15-point victory.

In the first game of the day Valley held North Harrison’s Lilly Hatton to just 10 points when the sophomore came in averaging over 22 a game. Against Plainfield the Vikings pulled off a similar feat against Kayla Casteel. The 5’9″ senior came in averaging 15.4 points per game, but having to deal with Sophie Bussard and the Vikings for a game proved to be a little too much for the Evansville commit as she was held to just seven.

“She’s a great player,” Kindig said of Casteel, “but I thought Sophie did a nice job on her. We’ve been trying to mix it up some and played a little bit of everything today, kind of junked it up at times. Some girls hit some threes for them to keep them in the game. Seven is a great effort on her (Casteel), obviously Sophie did a good job but it was good team defense as well.” 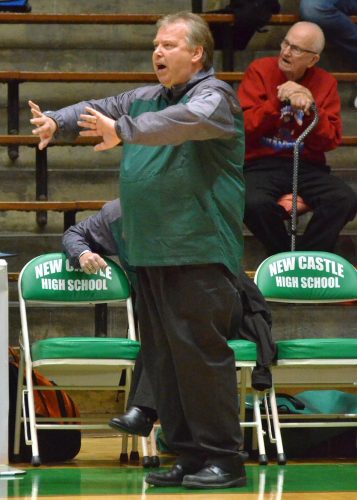 Offensively Bussard was a huge asset on the day a she scored 14 in the Plainfield game, giving her 27 on the day. Valley’s biggest boost, of course, came from Anne Secrest. The senior recorded a double-double in her second game, ripping down 10 boards and scoring a game-high 20 points. Secrest also led all scorers in the first game of the day with a 22 points.

With a final two-game stat line of 42 points on 13-16 shooting and 15 rebounds, Secrest was named to the all-tournament team. There was no doubt that Secrest put her talents on display in her sport’s biggest regular season showcase.

“I think she’s going to make the all-tournament team, I’m pretty confident of that,” Kindig said with a laugh after hearing his star player’s final stats. “Still, its a team game. Anne, obviously, played well in both games. I thought everybody did what we needed to do to win both games. Obviously, Anne is in a class by herself. I hope this shows the state where she is at. I got a lot of compliments down there from a lot of coaches that really enjoyed watching her play. That tells you a lot.”

Valley’s odd stat of the game was its lack of three-point success, after hitting seven against North Harrison and losing, the Vikings went 0-7 against the Quakers and won.

Others chipping in on offense against Plainfield included Hannah Dunn with 10 points, Meredith Brouyette with five and Asia O’Connor with two.

Samantha Olinger led Plainfield with 10 points. Olinger was named to the all-tournament team.

Valley (11-3)plays at the Lakeland Tournament Friday and will return to conference action Jan. 5 at Northfield. Plainfield falls to 12-5 on the season. 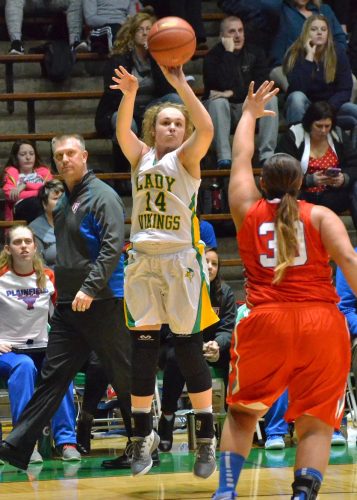 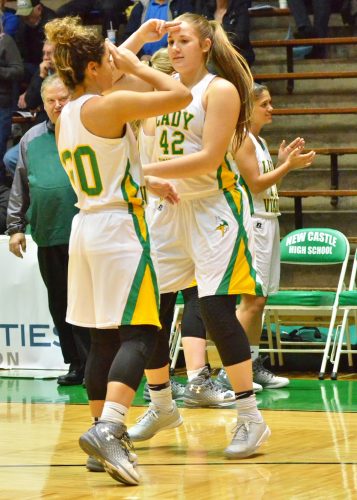 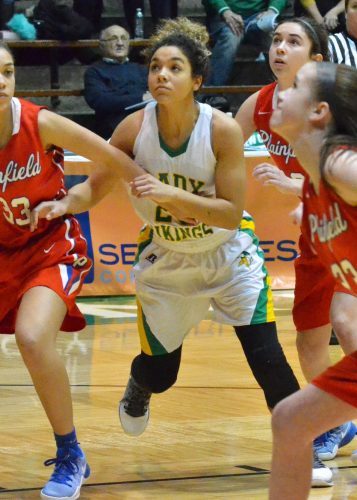 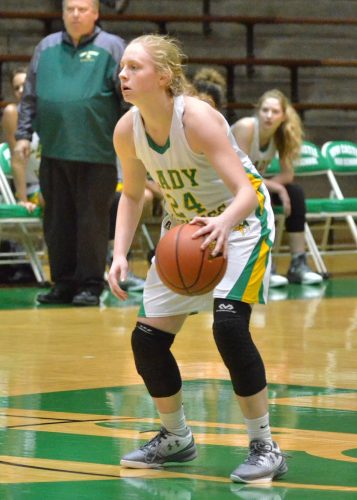 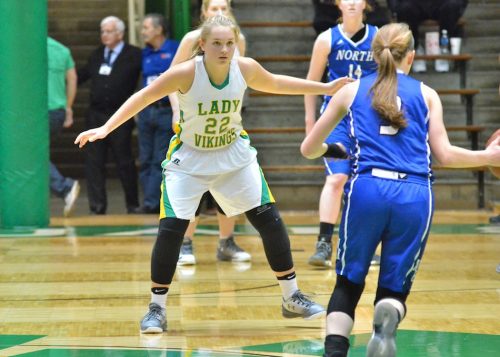 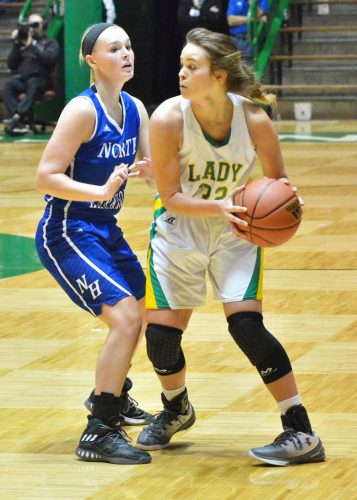