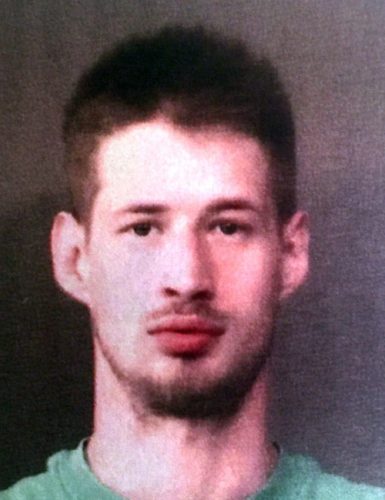 WARSAW — A Cromwell man has been sentenced for sexual misconduct with a minor after sending a friend request on Facebook and pursuing sexual relations.

On June 16 an officer with the Kosciusko County Sheriff’s Department responded to a complaint of sexual misconduct with a minor. When the officer arrived he talked with a man who advised he just found out a minor female relative of his had sexual intercourse with Leer. The man advised the officer the minor had met Leer through Facebook and showed him a text message where the minor admitted to having sex with Leer.

The officer spoke with the minor, who told him that Leer had sent her a friend request on Facebook a couple of weeks prior to the incident.

The affidavit states that Leer requested the minor to meet with him for sex. On June 12, the minor went to Leer’s residence and stated Leer was waiting outside. Leer then escorted the minor into the residence and into the bedroom, where they began kissing, which then led to sexual intercourse.

Prosecuting attorney Katy Hampton asked the court to take into consideration the fact that Leer had been the one to initiate contact with the female minor, and that he has a prior guilty charge of voyeurism.

Leer apologized for his actions, saying, “I know what I did was wrong. As a man I accept my consequences…I don’t have an excuse; there isn’t one.” Leer did ask for the court’s leniency.

Judge Duane Huffer responded to Leer’s plea, “You harm young people. I don’t see where I can be lenient,” adding that Leer was on house arrest when the incident occurred.

Judge Huffer sentenced Leer to eight years at the Indiana Department of Corrections and ordered him to register as a sex offender. Leer will be given 190 days jail time credit.