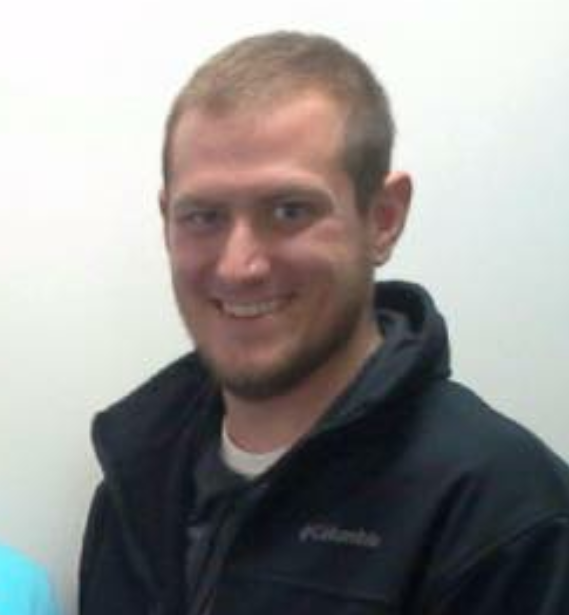 He was an avid sports fan and especially loved the Cubs, Blackhawks, and I.U. Basketball.

Preferred memorials may be given to the K 21 Health Foundation, P.O. Box 1810, Warsaw, IN 46581. Envelopes are available at the funeral home. To send condolences to the family in Mr. Crow’s memory please visit www.owenfamilyfuneralhome.com