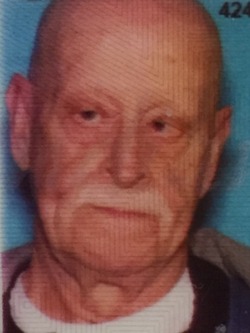 On April 17, 1946 in North Judson, John was born. He was the treasured son of Earl and Lorraine Werner. Growing up he shared his childhood with six brothers and three sisters. As a youngster he developed a strong work ethic helping his dad with the family’s farming operation. During his high school years he was a member of the F.F.A. championship soil judging team. With great pride he graduated from Washington Township High School in 1967.

In Wanatah on May 27, 1967, John married the love of his life Sharon King. Together the enjoyed 48 years of life’s adventures. From their union came a daughter Khrista and three sons Jason, John Jr. and Bryan. The family tree continued to grow with the added blessings of three grandsons.

An avid train fancier, John was a frequent visitor of the Hoosier Valley Railroad Museum in North Judson. As manager of L & S Metals and Recycling, he was dedicated to 26 years of service retiring in 2014. Prior to this he worked for Goodyear Tire, Firestone Tire and Standard Oil.

At this time no services are planned. Burial will be at a later date.