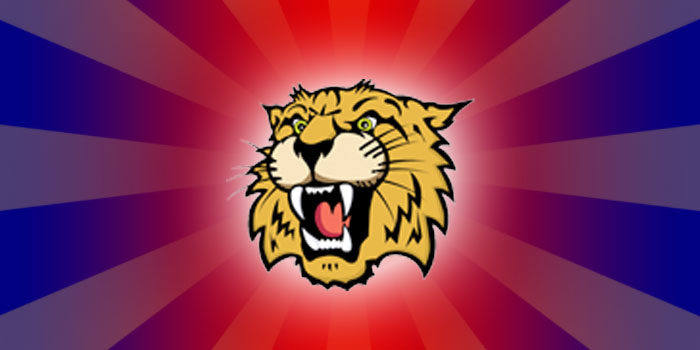 SOUTH WHITLEY — The Whitko boys basketball team was back in action Thursday night and things did not go according to plan. The No. 17 Wildcats were playing their second of three games this week, hosting West Noble, and were shocked by the visiting Chargers 70-64.

Spencer Sroufe led Whitko with 19 points, followed by 17 points each from Nate Walpole and River West. Sroufe completed a double-double by having 11 rebounds as well.

The win marked the first for West Noble over Whitko since the 2014 sectional.

Whitko won the JV game 40-24. Shad Ebbinghouse and Micah Coki each scored nine points and Cade Bechtold had eight to lead the winners.