WARSAW — A Warsaw man was arrested on a warrant after punching a woman and threatening her with a knife in February. 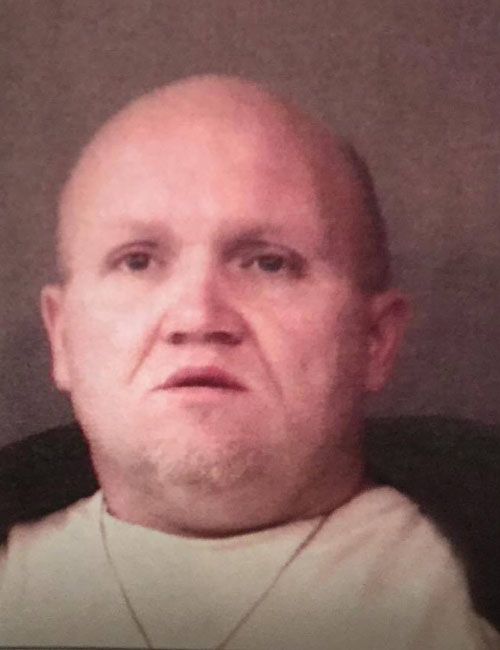 Jack Daniels, 34, 340 East Levi Lee Road, Warsaw, is being charged with intimidation with a deadly weapon, a level 5 felony; battery with moderate bodily injury, a level 6 felony; and a felony charge for failure to appear.

On Feb. 15, Warsaw Police Department officers responded to a battery call. When officers arrived, the female victim stated that she and Daniels were watching a movie together when they began to argue.

During the argument, Daniels became angry and punched the victim’s left side of her face. Daniels then grabbed a pocket knife and told her, “B****, I will finish you.”

Daniels then grabbed the victim and threw her into a cabinet, causing a cut on her head. Daniels again grabbed her and used the back of his hand to hit her face.

Officers observed and took photographs of the victim’s injuries. She had a cut on her head, a bruise on her shoulder and a cut on her right shoulder blade.

Officers located Daniels and found a blue knife in his front, left pocket. He stated that he and the victim did not have an argument.

Daniels also had an active warrant for battery on a person less than 14 years old.