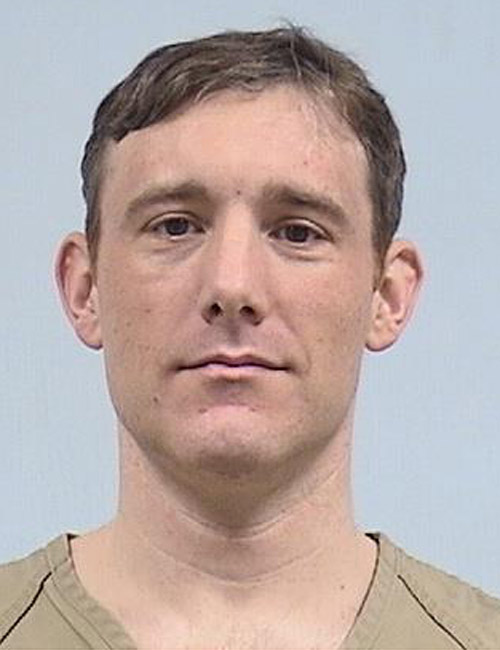 INDIANAPOLIS — Indiana Court of Appeals has upheld the March 16 sentencing of Scott Leon Wilkins, 38, Milford, by Kosciusko Superior Court 3 Judge Joe Sutton. However, he has appealed the Court of Appeals ruling asking the case be transferred to the Indiana Supreme Court.

Wilkins was sentenced to 15 years to the Indiana Department of Corrections for the Dec. 27, 2014, death of Kami Ellis, 27, Nappanee, on CR 1350N. He is currently at Westville Correctional Facility. He was sentenced to nine years on the charge of causing the death of another person when operating a vehicle and six years for failure to comply with acts of a driver of a vehicle involved in an accident resulting in death. The sentences were ordered to be served consecutively. He also received a 10-year suspended driver’s license.

No date for the state’s highest court to hear the case has been set.

This brief included a statement of the case, statement of the facts, and summary of the argument. It also included the argument Wilkins’s sentence constitutes an abuse of discretion or in the alternative, is inappropriate in light of the nature of the offense and character of the defendant. Documents state the trial court abused its discretion during sentencing and noted such aggravators as “position of trust,” criminal history, significant harm to the victim’s family; and the mitigating circumstances which allegedly were rejected. Additionally the brief included Wilkins’s acceptance of responsibility and remorse. Shuler noted numerous cases to support the appeal and provided the character of Wilkins. “In sum, the record in this case, upon analysis under Indiana Appellate Rule 7(B), supports a reduction in Scott’s sentence, either in terms of length or proportionality between executed and suspended or other placement options.”