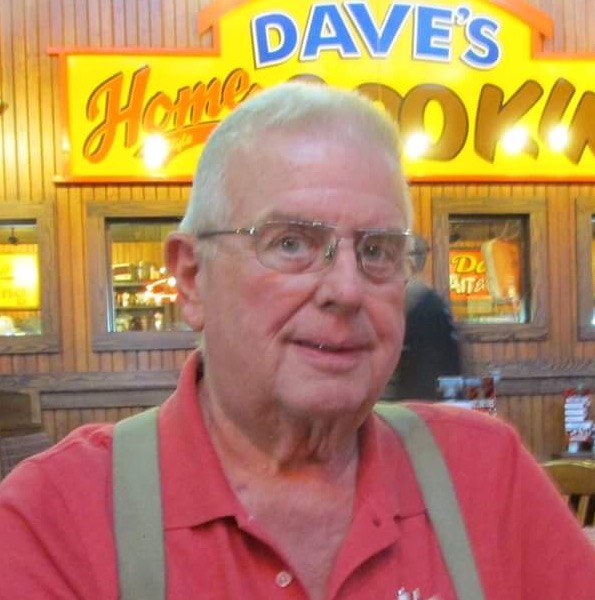 He was born Dec. 28, 1938 in Rochester, the son of Tillman and Mary Frances (Sturken) Wilson. He served with the United States Army from 1962-1964 where he became an expert sharpshooter. On July 1, 1977 in Rochester, he married Sherry (Smith) Trout and she survives.

Mr. Wilson had owned and operated Wilson’s Auto Body Shop and Tow Service retiring in 2006 after spending over fifty years in the auto repair and tow service business. He had attended Trinity United Methodist Church and had been a member of the National Rifle Association. He enjoyed fishing, hunting, gun collecting, restoring Farmall Tractors and tinkering around his house. He also enjoyed for many years wintering in Yuma, Arizona.

Funeral services will be conducted at 10:30 a.m. Friday, Oct. 21 at Zimmerman Bros. Funeral Home, Rochester, Indiana with Rev. George Hapner officiating. Friends may visit from 4-8 p.m. Thursday and one hour prior to service Friday at the funeral home. Burial will be at Odd Fellows Cemetery, Rochester, Indiana, where military graveside services will be conducted by the Fulton County Veterans’ Honor Guard.

Memorial contributions may be made to the American Leukemia Society or National Rifle Association.