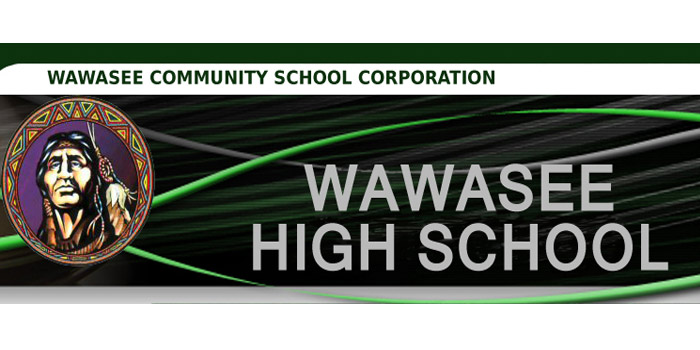 Tickets are $5 for general admission. Children 5 and under are admitted free.

Vocal Motion will be singing and dancing to “September,” “Crazy Little Thing Called Love,” “Flashlight,” and “Sing.” Joelle Rassi will also be performing “I’m In Love With a Monster” as part of the set. Dance captain for the group is Ethan Wright.

Director of the high school choirs is Connie Meadows. Choreographer for Vocal Motion is Damon Brown.

The public is cordially invited to attend.