Moore was recognized for his willingness to assist the party when needed. 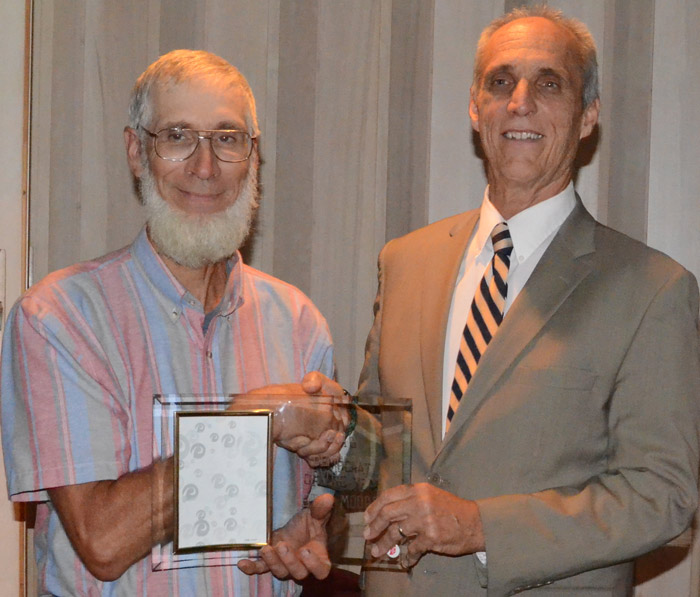 Stan Moore, North Manchester, left, was named the Democrat of the Year. David Kolbe, chairman of the county Democrat party, is shown on the right.

Carmen Darland, Albion, 3rd District Democrat Chairman, was presented the Honorary Hall of Fame Award, for her support and devotion to the party.

Jill Long Thompson was the keynote speaker for the evening. She is a three-term U.S. Fourth District House Representative, U.S. Undersecretary of Agriculture under President Bill Clinton in 2008 and appointed to the Farm Credit Administration Board by President Barack Obama. Thompson also spoke on behalf of Lynn Coleman, candidate for U.S. 2nd District House and Presidential Candidate Hillary Clinton.

“It is great to be with so many long time friends here at the beautiful South Shore. I was born in Kosciusko County and I spent much of my youth here at my uncle’s Sock’s Marina. My first summer job was in North Webster at the soda shop, a dress shop. My parents graduated from North Webster High School … it is really nice to be home,” said Thompson.

She stated those in the room inspire her as they share the same core values and know very well what it means to fight for the good of the communities. The room is filled with different interest professions, yet filled with community builders. 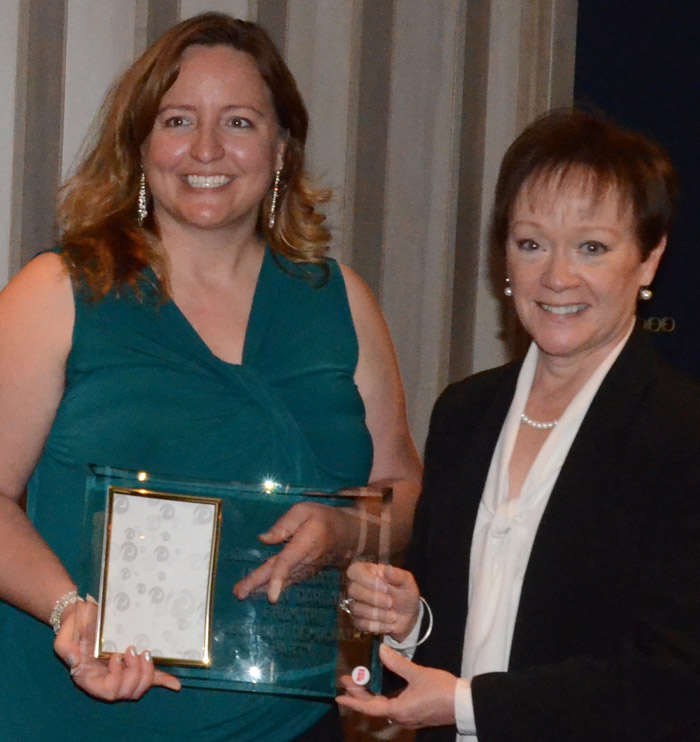 “We are at our best when we fight for what we truly believe in,” said Thompson.

Speaking about Clinton, Thompson stated “The strength of our party is not measured by numbers of its membership, it is the passion and commitment of our members. No one understands this more than Hillary Clinton.” She spoke of the accomplishments of Clinton and the work she has fought for and done. She noted Clinton’s proposed $125 billion economic revitalization program, her plan to raise minimum wages so families can survive and support strengthening the bargaining power of labor unions.

“Indiana is in a powerful position to make a change this November,” said Thompson. “Throughout the state and country are finally realizing, their Republication representatives have abandoned them and now is the time to get up and get out and vote … we must fight for Democrats up and down the ballot. Our state depends on it.”

Thompson stated the economy is not the only election issue. It is also education and health care, not just at the state and local level but also federal level. She spoke of Clinton’s plans in these areas.