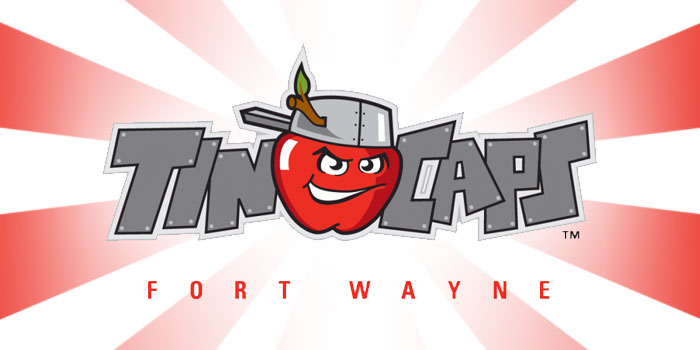 MIDLAND, Mich. – Despite a strong performance from reliever Will Stillman, the TinCaps fell to the Great Lakes Loons (Los Angeles Dodgers), 9-2, on Tuesday night at Dow Diamond.

Stillman tossed three hitless innings, but the Loons (28-29 second half, 57-70 overall) rode a four-run third inning and five-run eighth past the TinCaps (21-37, 57-71) to grab the second meeting of the four-game set and secure at least a series split.

Down 4-0 in the fourth, the TinCaps climbed on the board when right fielder Jose Carlos Ureña vaulted a solo home run to left field.

Later in the seventh, the TinCaps sliced the deficit to 4-2 when catcher Hunter Redman sliced an RBI double into the right-field corner to plate left fielder Tyler Selesky, who reached base three times.

The Loons added five more runs in the eighth on a pair of home runs and an RBI single.

Loons starter Leo Crawford (W, 2-1) worked five innings of one-run ball and outdueled TinCaps starter J.C. Cosme (L, 8-8), who surrendered four runs (one earned) in three innings but was hurt by a passed ball that would’ve been the third out in the costly bottom of the third.

Fort Wayne will take another crack at Great Lakes Wednesday night at 7:05 p.m.