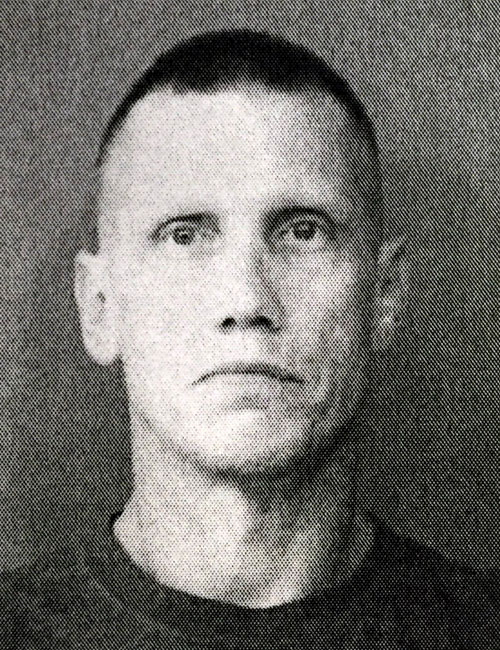 On July 21, a man spoke with an officer from the Kosciusko County Sheriff’s Department about his being battered the previous day, July 20.

According to an affidavit of probable cause, the man stated he had been living in a camper behind South Smalley Lane. As he was walking to his camper, on July 20, Klumpp asked him if he was stealing his clients, then began hitting him with a closed fist approximately eight or nine times, causing cuts to his face and swelling to his right eye. Klumpp then told the man to leave his property.

The man told the officer he had left the property, but returned for his dog and clothes, at which time Klumpp came at him with a steel pipe and began hitting him. Klumpp hit the man six or seven times on the head, around the left side of his face, left ribs, left hip and across the chest. Klumpp then proceeded to use the pipe to break the front headlight and mirror on the man’s vehicle.

The officer observed the visible swelling and redness where Klumpp had struck the man. The officer took photos of the man’s injuries. The officer also received medical records where the man was treated at Parkview Health. The doctor diagnosed the man’s injuries as blunt head injury, neck pain, abdominal pain, chest pain and left hip pain.

The officer also spoke with Klumpp’s girlfriend, who reported seeing the man approaching the camper and Klumpp confronting him about working for someone behind his back. The girlfriend reported seeing Klumpp hit the man and and leave the premises. She advised the man had returned and Klumpp ran him off. She stated she observed a metal tire jack on the table next to the front door.

Klumpp spoke with the officer and admitted to giving the man four “Good ones” and telling him to leave. He further admitted to using a walking stick to push against the man’s chest with his elbows and pushing his elbow into the man’s neck.

Klumpp is being held in the Kosciusko County Jail on a $10,250 surety and cash bond.