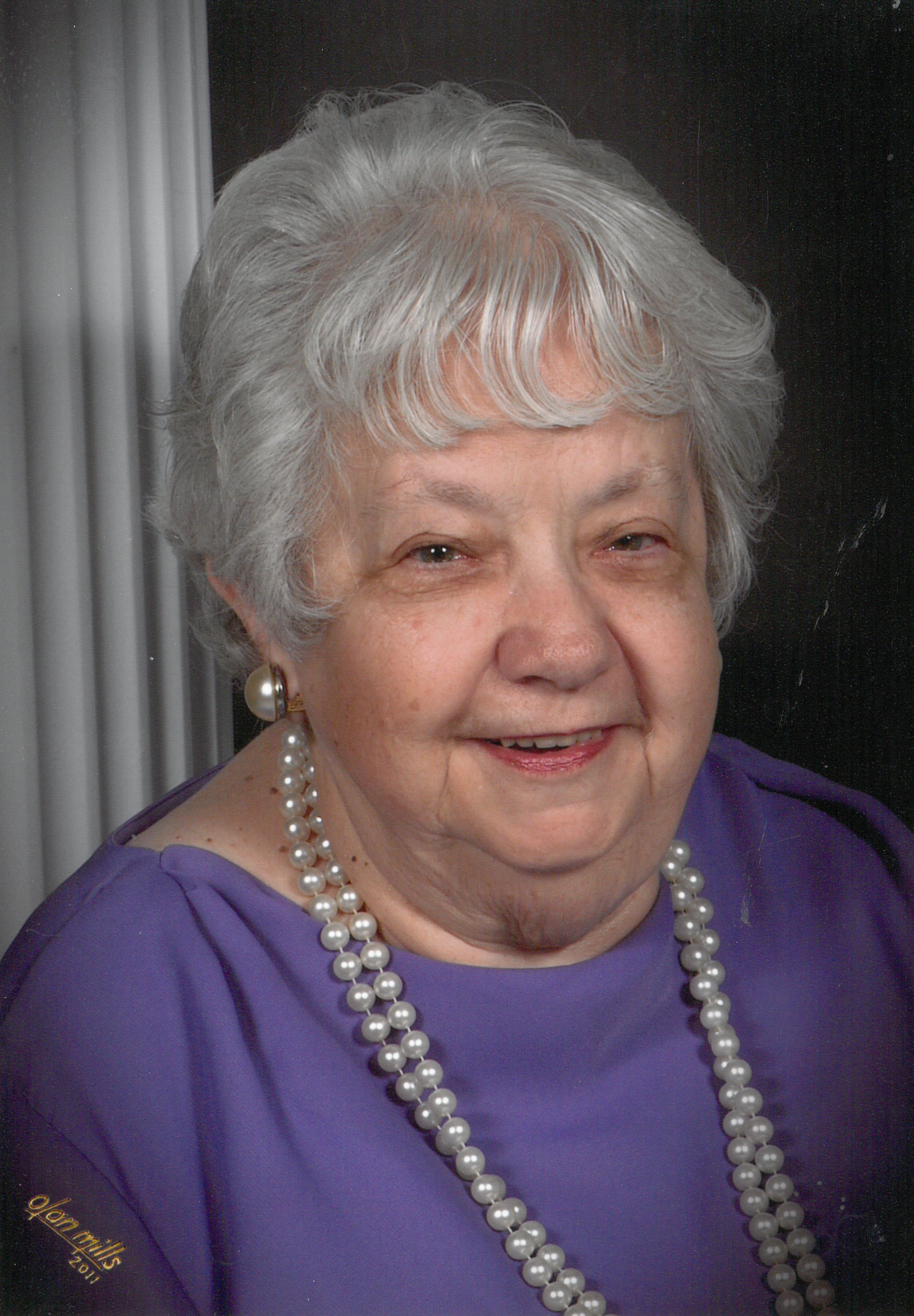 Born July 8, 1935, in North Webster, she was the daughter of the late Levant and Edna E. Cripe Tom.

She is survived by one sister: Carol Mullinix; and husband: John, Lehigh Acres, Fla.; one brother: James C. (Linda) Tom, South Bend; three nieces; and one nephew. She was preceded in death by one sister: Martha Jane Tom.

McClain Funeral Home, Denver, has been entrusted with arrangements.