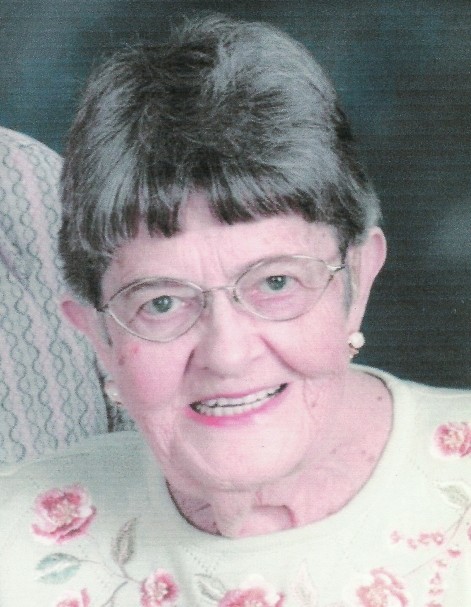 Mary June graduated from Banquo High School in 1952. She married John F. Dice on Feb. 14, 1956, at LaFontaine Christian Church Parsonage, he passed away on March 17, 1969; she then married Ferris Small in 2002, he passed away in 2016. She worked at the LaFontaine telephone office, Amco Deli, Pyles MFG. in Huntington, and in childcare. She was a member of Banquo Christian Church. Mary was also a member of Wayne Township Homemakers Club and Banquo Recycle Teenagers.

Visitation for family and friends will be from 3-6 p.m. Thursday, June 16, at the funeral home.