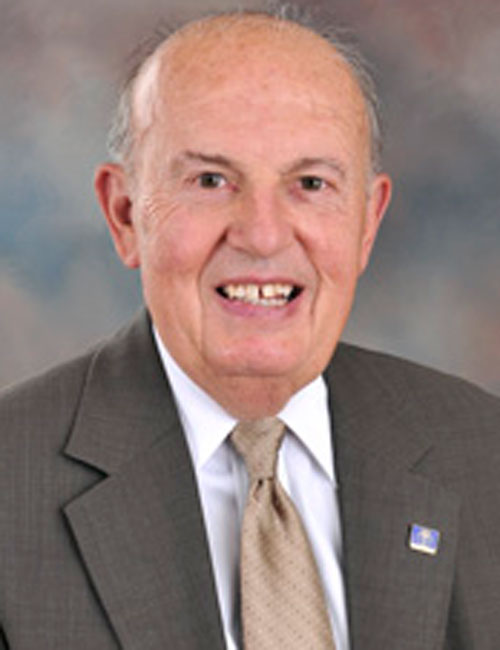 This prestigious award, presented at the ITLA Lifetime Achievement seminar, Indianapolis, recognizes Ulmer’s contribution to ITLA, his many achievements for his clients and his impact upon the legal profession.

The Lifetime Achievement award is an acknowledgement by Ulmer’s peers of his contribution to the practice of law, the quality of justice and to the constitution of the state of Indiana. The award recognizes an attorney who has devoted a lifetime of distinguished service to the Indiana Trial Lawyers Association and is a recognition of exceptional dedication to the preservation of the rights of the injured.

Ulmer, an attorney with Yoder Ainlay Ulmer & Buckingham LLP, where he practiced full-time for more than 50 years and continues to serve as an attorney of-counsel, engages in general trial work with an emphasis on personal injury litigation.

He earned his bachelor of arts degree with honors from Michigan State University in 1960 and received his J.D. with distinction from Indiana University School of Law, Bloomington, in 1963. During law school, he was on the board of eEditors for the Indiana Law Journal. Ulmer served from 1965-1969 as a deputy prosecuting attorney for Elkhart County and then later was appointed in 1980 to act as a special deputy prosecuting attorney on the Ford-Pinto trial.

Ulmer has been recognized by The Best Lawyers in America for both business litigation and personal injury litigation and has been named an Indiana Super Lawyer since 2011. He has lectured for the Indiana Continuing Legal Education Forum and previously served as a faculty member of the National Institute of Trial Advocacy. Ulmer has authored a number of legal articles on various pretrial and trial subjects.