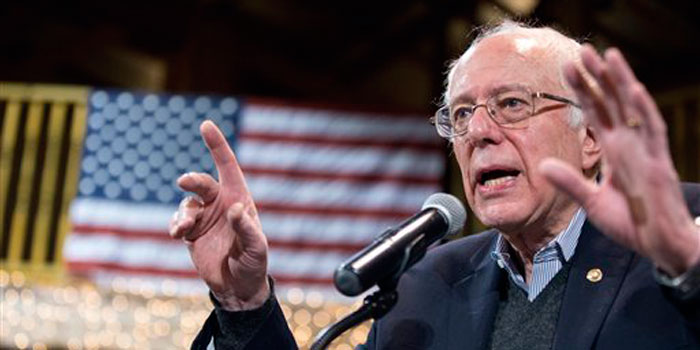 First, he’ll stop at Purdue University for a town hall. It will be held at Purdue’s Cordova Recreational Sports Center at 9 a.m.

You must have a ticket to enter. Click here to register.

From there he’ll travel to Bloomington for a rally at Indiana University. It’s set to start at 5 p.m. in the IU Auditorium. Click here for ticket information.

Trump is returning to the Indiana State Fairgrounds on Wednesday.

Former president Bill Clinton will be in Indianapolis while his wife, Hillary Clinton, makes campaign stops in northern Indiana on Tuesday, April 26.

Cruz will campaign in Knightstown on Tuesday.