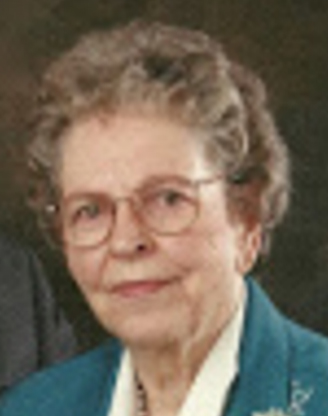 Mrs. Kranitz was a lifelong area resident. She was a member of Church of the Brethren and was a very spiritual person with a strong belief in God. Mrs. Kranitz was 110% focused on her family and loved cooking family dinners. She enjoyed gardening, sewing clothes and loved her animals. She drove a tractor and helped on the dairy farm. She was very independent, living in her own home until a week before her death.

A Memorial service will be held at 1 p.m. Saturday, March 26, at Palmer Funeral Home, Lakeville. Friends may visit with the family from 11-1 p.m. Saturday at the funeral home. Burial will take place at Fair Cemetery, North Liberty.

Contributions in memory of Opal M. Kranitz may be offered to Pet Refuge, South Bend, or the Humane Society, Mishawaka.