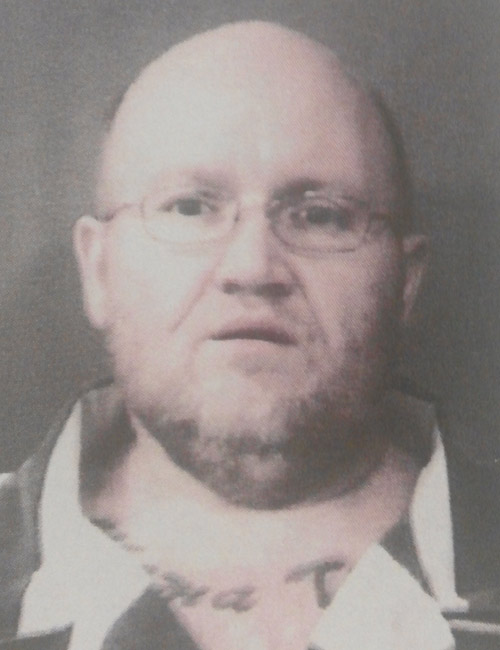 WARSAW — A Warsaw man has been arrested on two charges of battery to a person less than 14 years of age and on a warrant for failure to appear. He also faces a new charge of battery.

Court documents state on Sept. 4, 2015, Don McCune with the Kosciusko County Sheriff’s Department, met with the mother of the juvenile, school nurse and principal on Sept. 4, 2015. The mother advised on Sept. 2, Daniels was babysitting for the juvenile victim when he became upset and threw a chunk of ice at the victim. The victim was hit just above the left eye, causing a laceration, swelling and bruising to the eye socket.

According to the parent, the following day Daniels became angry at the juvenile because he had removed keys from the laptop. Daniels hit the juvenile in the upper torso and head, along with hitting the juveniles on top of the head with the laptop. The mother observed the battery and had to forcibly stop Daniels from hitting the child.

Daniels is being held on $5,000 surety and $250 cash bond on the two battery charges, $527 cash bond on an unrelated failure to appear charge, and $600 cash on the initial charge of battery.

No information regarding the new battery charge is available.