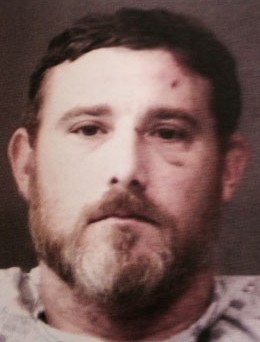 Wilkins has been charged with causing a death when operating a motor vehicle with a schedule I or II controlled substance in the blood, a level 4 felony, failure to comply with acts required of a driver of a vehicle involved in an accident resulting in death, a level 5 felony, and reckless homicide, a level 5 felony.

Jury selection began this morning to select the 12-member jury and one alternate.

The accident occurred at approximately 12:09 a.m. Dec. 27, on CR 1350N, between CR 200W and CR 300W. Police preliminarily determined the 2007 Nissan, 350Z had been eastbound on CR 1350N at a high rate of speed. The driver of the vehicle lost control, causing it to slide off the roadway, hitting a tree and sign post, before coming to rest in a field.

Emergency personnel arrived at the scene to find the vehicle engulfed in flames. The body of Ellis was found in the passenger seat. No driver was found at the scene. Later that day, Wilkins and an assisting individual, Vicki Lynn Simmons, 62, Milford, were arrested at Warsaw Holiday Inn Express. Wilkins allegedly requested medical attention from the crash and was transported to Kosciusko Community Hospital. He was later transferred to Lutheran Hospital, Fort Wayne, as a result of his multiple injuries.

One Dies In Fatal Accident Near Milford