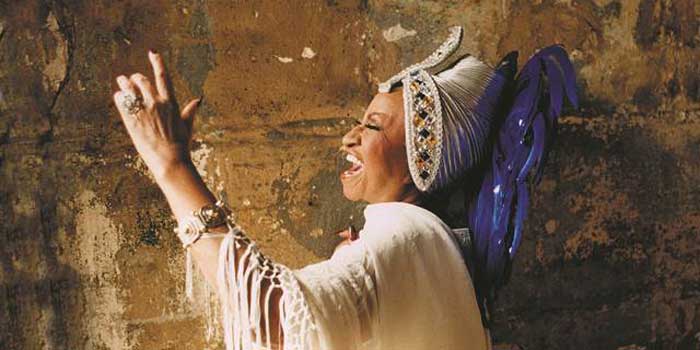 HOLLYWOOD — If you are a Celia Cruz fan be sure to tune in to the 58th annual Grammys on Feb. 15. The Queen of Salsa will be posthumously honored with a lifetime achievement award.

Cruz is no stranger to the Grammys. Before she passed away in 2003, Cruz won three Grammy awards and four Latin Grammys. She even won for Best Salsa Album after her death.

In 2005 Cruz received a Guinness World Record for the Longest Working Career as a Salsa Artist. Throughout her time on stage and in the recording studio, she created 23 gold records.

Some of her most notable tracks are “La Vida es un Carnaval,” “La Negra Tiene Tumbao” and, her catch phrase, “Azucar!”

Cruz’s international career began when she left Cuba in July of 1960 to record in the U.S. Alongside legends like Tito Puente and Johnny Pacheco, Cruz created the “Salsa of the 70s” that made her so famous.