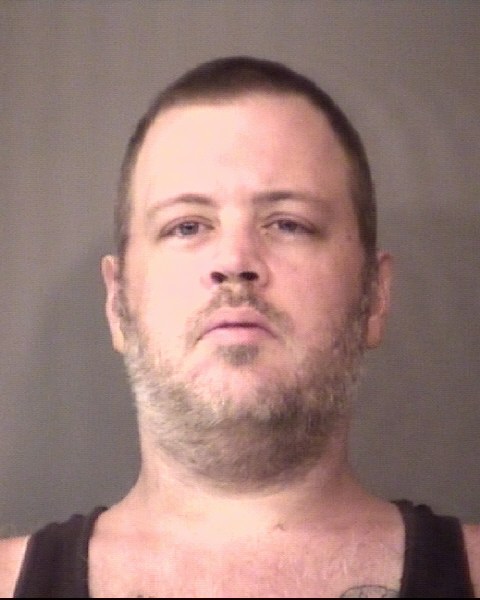 WARSAW — A Warsaw man was sentenced today, Jan. 25, in Kosciusko County Circuit Court for the voluntary manslaughter of his father.

Ryan D. Poe, 37, 690 E. Levi Lee Road, Warsaw, entered a guilty plea to voluntary manslaughter with a sentence enhancement, a level 2 felony charge, on Dec. 21. Poe was originally charged with murder, a class A felony, and voluntary manslaughter, however pursuant with the plea agreement, the murder charge was dropped.

On Friday, July 3, 2015, police received a call from Deanna Poe, who informed them her son, Ryan Poe, had shot Ronnie Poe, then barricaded himself in his room with the firearm. Police arrived at the residence, where they found Ronnie Poe lying in the hallway with a gunshot wound to the head. Emergency medical technicians pronounced Ronnie Poe dead.

Ronnie Poe’s son, Aaron Poe, told police that Ronnie and Ryan had been arguing and Ryan had gone into his bedroom and shut the door. According to the report, Ronnie had stopped at Aaron Poe’s bedroom door and asked him to come out into the living room, when a gunshot went off and Ronnie fell into Aaron’s arms. Aaron Poe saw Ryan holding a shotgun just before Ryan retreated to his bedroom with the firearm.

Though given the opportunity to speak prior to his sentencing, Poe declined. Reed noted he had read letters from Poe’s mother and ex-wife, as well as a lengthy four page letter from Poe himself.

“These are tragic circumstances. I believe you were in fear of physical harm or even death and I feel your fears were probably merited,” stated Reed.

Following the acceptance of his plea agreement, Poe was sentenced to 40 years in the Indiana Department of Corrections. Poe will be credited 206 days credit for his time served with good time credit factored in as well. In addition, he will be required to pay a restitution fee of $2,205.01.