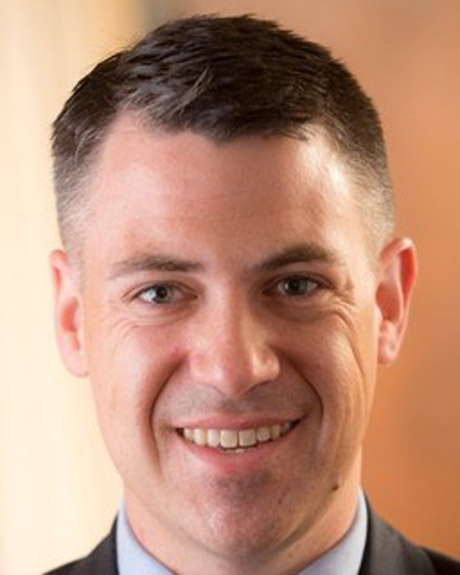 “The $1.1 trillion spending bill approved by the House of Representatives this morning continues the cycle of irresponsible spending we have come to expect from Washington politicians. I would have voted against it. There is hardly anything conservative about this budget.”

“I would like to thank Congressman Stutzman for standing up to the party bosses and voting to protect the interests of our district. If I am privileged enough to represent the people of the 3rd district come 2017, I will continue his legacy of promoting smaller government by reducing the size and cost of government, defunding Planned Parenthood, cracking down on sanctuary cities and securing our borders.”