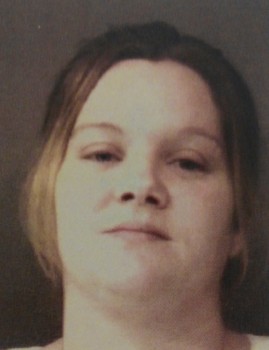 WARSAW — A plea agreement was entered this morning, Thursday, Nov. 5, by Elizabeth K. Stump, 33, 920 Anchorage Road, Warsaw, in four cases. She plead guilty to domestic battery in the presence of a child under the age of 16, a class D felony and theft, enhanced to a level 6 felony. The hearing was held in Kosciusko Superior Court 1.

Should the plea agreement be accepted, charge of assisting a criminal, three theft charges and battery with moderate bodily injury, would be dismissed.

In 2014 she was arrested on two counts of domestic battery, a class D felony and a class A misdemeanor. Stump had been given a pre-trial diversion agreement on March 25, 2014. However, following violation of that diversion agreement, charges were re-instated.

She will return to court at 9 a.m. Thursday, Dec. 3, to learn if the courts have accepted the agreement and for sentencing.