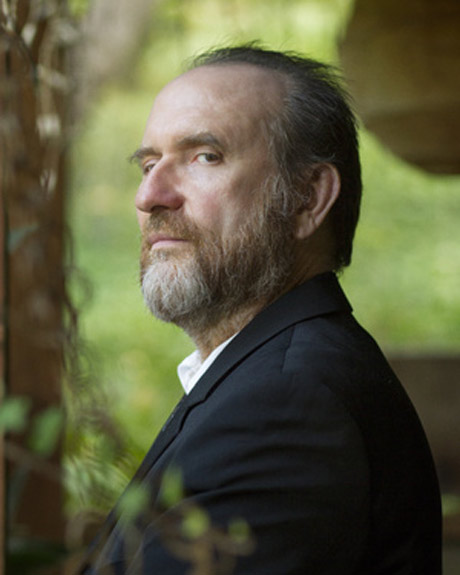 Tickets range from $40 to $50 and are on sale now. Tickets can be purchased online at Ovationtix.com.

Though Colin Hay made an indelible mark on pop music back in the ‘80s, he’s been far from idle in the years since his unmistakable tenor and witty, ska-inflected songs sent Australian band Men at Work to the top of the charts. His second-chapter career includes 12 solo albums (his latest, Next Year People, was released in February on Compass Records) and a variety of acting gigs; multiple appearances in the TV show Scrubs alone endeared him to a new generation of fans.

Of course, he’s kept his nose to the touring grindstone, too, organically growing his audience the old-fashioned way — by putting on the kinds of shows people tell their friends about. Following the success of his Last Summer on Earth outing with Barenaked Ladies and Violent Femmes this past summer, Hay is embarking on a solo excursion across the Midwest and Northeast starting Oct. 29 in Cleveland. Naturally, he’ll showcase tracks from the new release, which Rhythms magazine called “his latest admirable installment,” adding, “there is more than enough to confirm that he has lost none of his ability to craft openhearted songs with insightful lyrics and catchy melodies.”

Allmusic.com described the album as “warm, welcoming … a friendly letter from an old pal” and  “plenty charming.” Glide magazine labeled it “beautiful and thought-provoking.”

The title song takes on the perspective of farmers struggling to survive the Depression and Dust Bowl droughts that also inspired some of Woody Guthrie’s greatest work. In “Waiting in the Rain,” Hay sings about his parents and memories of their Scottish music shop, where his young ears picked up the sounds of myriad instruments and countless hit singles. (The family moved to Australia when he was 14.)

Hay’s solo career has included several forays into film and TV; Scrubs creator and longtime fan Zach Braff also included Hay’s “I Just Don’t Think I’ll Ever Get Over You,” on the Grammy-winning soundtrack to the film Garden State. Hay’s “Waiting for My Real Life to Begin” can be heard on the soundtrack to the film Words and Pictures. He also voiced a character in the animated film The Wild.

Hardly one to rest on old laurels (though the set does include the hits “Who Can It Be Now?” and “Overkill,” which contributed to his former band’s Best New Artist Grammy win), Hay’s latest activities include producing a live performance/in-depth interview Web series with weekly installments focusing on songs from Next Year People. He’s also the subject of the documentary Colin Hay: Waiting for My Real Life, directed by Nate Gowtham for Diving Indian Films, which recently made its world premiere at the Melbourne International Film Festival.

Hay is now selling out multiple nights at venues such as Alexandria, Va.’s legendary Birchmere, where he recently regaled fans with anecdotes about life as a musician who’s never stopped working.