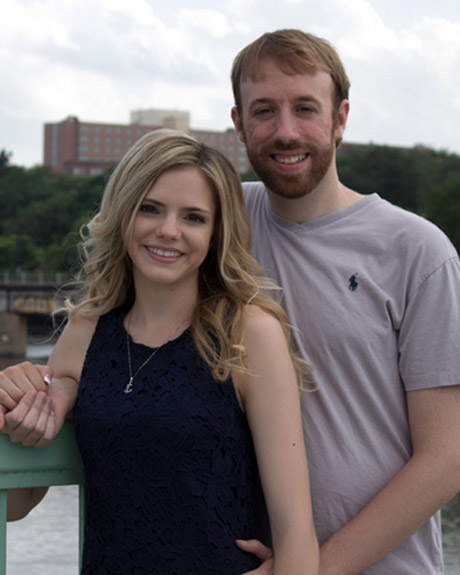 MILFORD — Mr. and Mrs. Charles and Janet Wieland of Riverside, Iowa announce the engagement of their daughter, Kaitlyn Rose Wieland, to Alexander Jay Tucker, son of Dr. and Mrs. Craig and Judy Tucker of New Liberty, Iowa. Alex is the grandson of Dot and Leon Tucker of Milford.

Kaitlyn graduated from Highland High School in Riverside, Iowa in 2009 and from Indian Hills Community College located in Ottumwa, Iowa in 2014 with her associate’s degree as a Physical Therapist Assistant. She is currently employed at Stonehill Care and Rehabilitation Center in Dubuque, Iowa.

The wedding is planned for May 29, 2016 at Modern Woodmen Park in Davenport, Iowa.