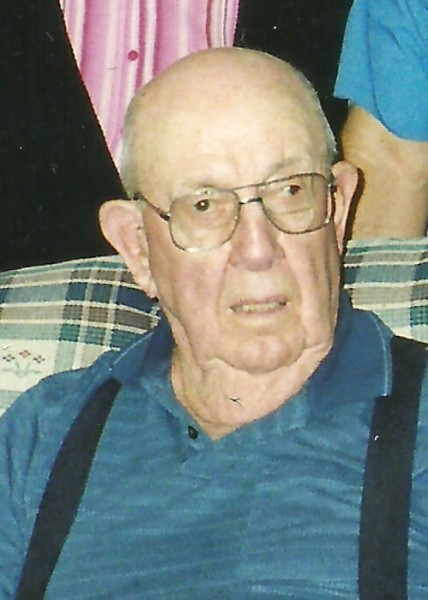 Funeral service will be held at 2 p.m. Saturday, Sept. 26, at McDonald Funeral Home, LaFontaine Chapel, LaFontaine, with Pastor Brad Wright officiating. Burial will follow in the LaFontiane IOOF Cemetery in LaFontaine. Visitation will be from noon until time of service Saturday at the funeral home.