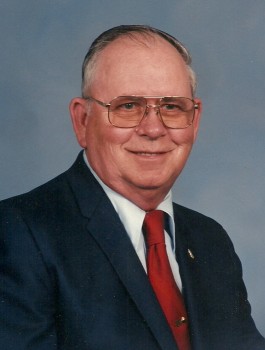 He married Phyllis Akers on June 30, 1956, she survives. Berton served his country in the United States Army from May 1953 to May 1955, during the Korean War. He retired from Ford Meter Box in Wabash. He also did auto body work. He was a member of New Life Baptist Church of Wabash. Berton loved fishing, mushroom hunting, and riding motorcycles.

He was preceded in death by a daughter: Luanne Hammonds; three brothers; and a sister.

Funeral service will be held at 11 a.m. Thursday, Aug. 27, at McDonald Funeral Home, Wabash, with Pastor Steve Parks officiating. Visitation for family and friends will be from 2 to 7 p.m. Wednesday, Aug. 26, at the funeral home.