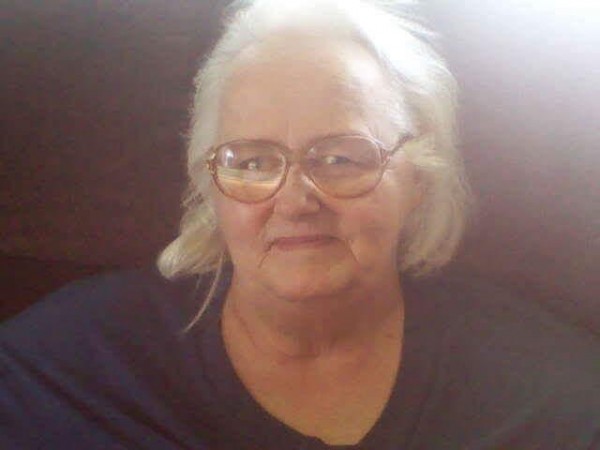 Ruth retired from Wabash County Hospital as a housekeeper. She was a member of Christ Fellowship Church in North Manchester.

No services will be held. McDonald Funeral Home, Wabash, has been entrusted with arrangements. Online condolences may be sent to the family at www.mcdonaldfunerals.com